Did you ever have the desire to destroy the world? Did you ever wonder what it is like to play the villain? If your answer is yes, now you can in Rack N Ruin!

Rack N Ruin is a top down action adventure bullet hell game where players take control of a demonic wizard named Rack, guiding him on his path to corrupt a planet for his dark master. Rack’s journey will take him across a large world filled with dungeons, foes, puzzles, secrets, and more.

The small world will not stand idle, and its champions will rise to stand against Rack, a fierce little conqueror who has brought numerous worlds to a violent end. However, the overzealous demon lord’s master wants world enslaved for his domination. Rack is given one last chance to bring a world to its knees instead of just blowing it up.

Being a wizard, Rack isn’t much for heavy lifting, instead he uses mind over matter to move blocks, turn switches, and summon magic weapons to do his bidding. At his disposal Rack will have an arsenal of magic powers, and items. These powers will not only be used to destroy Rack’s adversaries, but will also be employed to solve the games’ numerous puzzles. Rendered in crisp HD, the hand painted world of Galia awaits exploration, and corruption. Each zone will be corruptible, allowing the player change the world from a lush fairy tale into a grim nightmare world. Every time a part of the world falls, Rack grows in strength, and unallied demonic foes rise. In the end, only a terrible mirror world of Galia will remain. Destruction, Mayhem, and Ruin await all.

Burn through hordes of foes with 4 core elemental weapons. Unleash death with an array of 24 spells, items, and contraptions. Find special items that allow the player to create unique item interactions based on the elemental weapon type. Weave through complex bullet patterns while smiting titanic bosses and over 30 unique enemies. Explore an enchanted benevolent world, and then transform it into a nightmarish image of its former self. Ransack castles, pillage dungeons, escape prisons, navigate gloomy caves, and awaken ancient evils. Unravel devious puzzles, and scour the land for over 100 secrets. Meet a charming cast of townsfolk, and collect their souls.

And, of course, destroy the world! 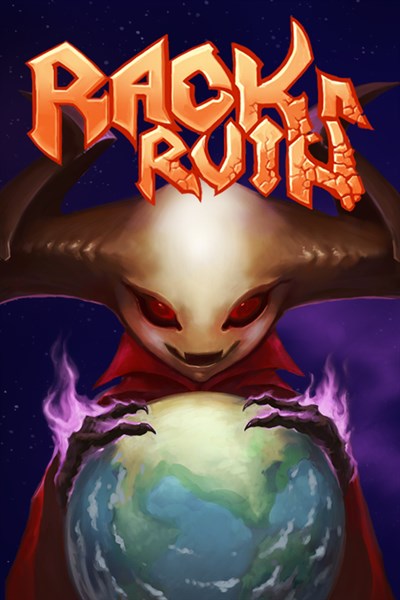 ☆☆☆☆☆ 2
★★★★★
$12.99 $10.39
Get it now
Xbox One X Enhanced
Join Rack on an epic adventure across a world filled with magic and wonder. Then watch in astonishment as Rack befouls, corrupts, slaughters, and brings about a general air of misfortune to everything and everyone he confronts. Chaos reigns in this top-down action adventure rpg that's infused with the intensity of a classic shoot 'em up.

Related:
8 Tips to Help you Cheer, Cooperate, and Construct in Bonkies
Tame the Wilds in Crashlands with These Tips and Tricks
Next Week on Xbox: February 3 to 5
Source 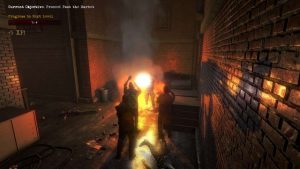 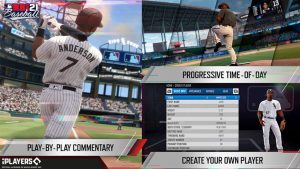