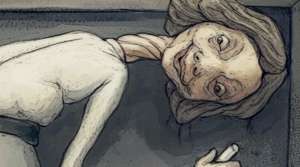 The long-awaited sequel is a little under two weeks away now (it releases on 11th February). I had a chance to play Little Nightmares 2 recently, and wrote about it. A demo was also released earlier this month for you to try. Did you? What did you think? Were you as scared of The Teacher as I was?