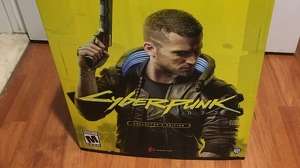 We’ve finally reached the point where we’re less than a week away from the launch of Cyberpunk 2077, and perhaps unsurprisingly given all the release date changes, copies of the game appear to have shipped a little early. In anticipation of any potential leaks stemming from this, CD Projekt Red has requested that players avoid streaming or uploading videos of the game before release day… or else face a corporate take-down task force. I guess that’s something you would expect from the world of Cyberpunk.

The source of the early copies, according to customer reports on social media, appears to be American retailer Best Buy. Several customers have uploaded images of their Cyberpunk 2077 boxes, and it’s the flashy collector’s edition that appears to have turned up ahead of time.

At the time of writing, nobody is attempting to stream the game on YouTube or Twitch – but perhaps that’s due to a warning from CD Projekt Red. “We’re getting closer and closer to launch and chances are some of you will get your hands on a copy of Cyberpunk 2077 before release day,” the Cyberpunk 2077 account tweeted last night. “However difficult this might be for us to achieve, our ambition is for gamers all across the world to have the same spoiler-free experience at the time the game releases. 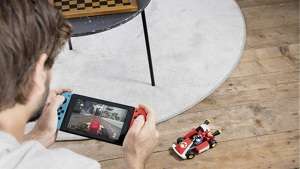 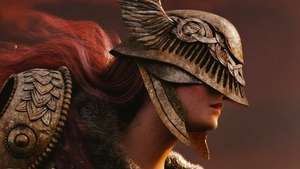 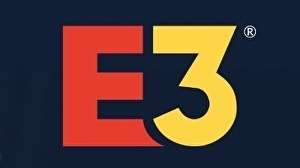 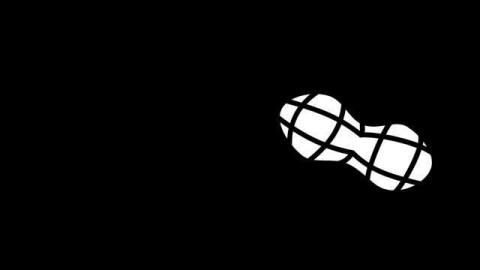 Blaseball is finally back with more chaos and snacks 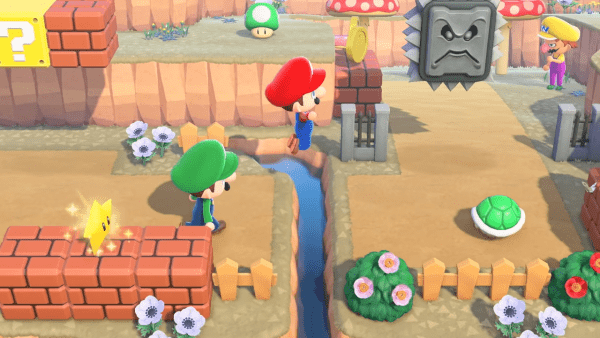 Animal Crossing + Mario | How to get Mario items in New Horizons 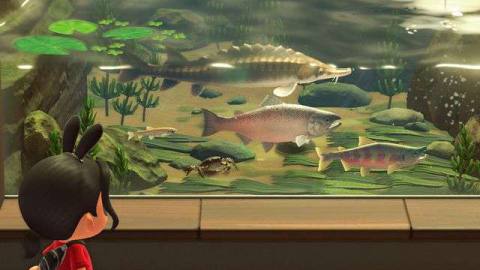