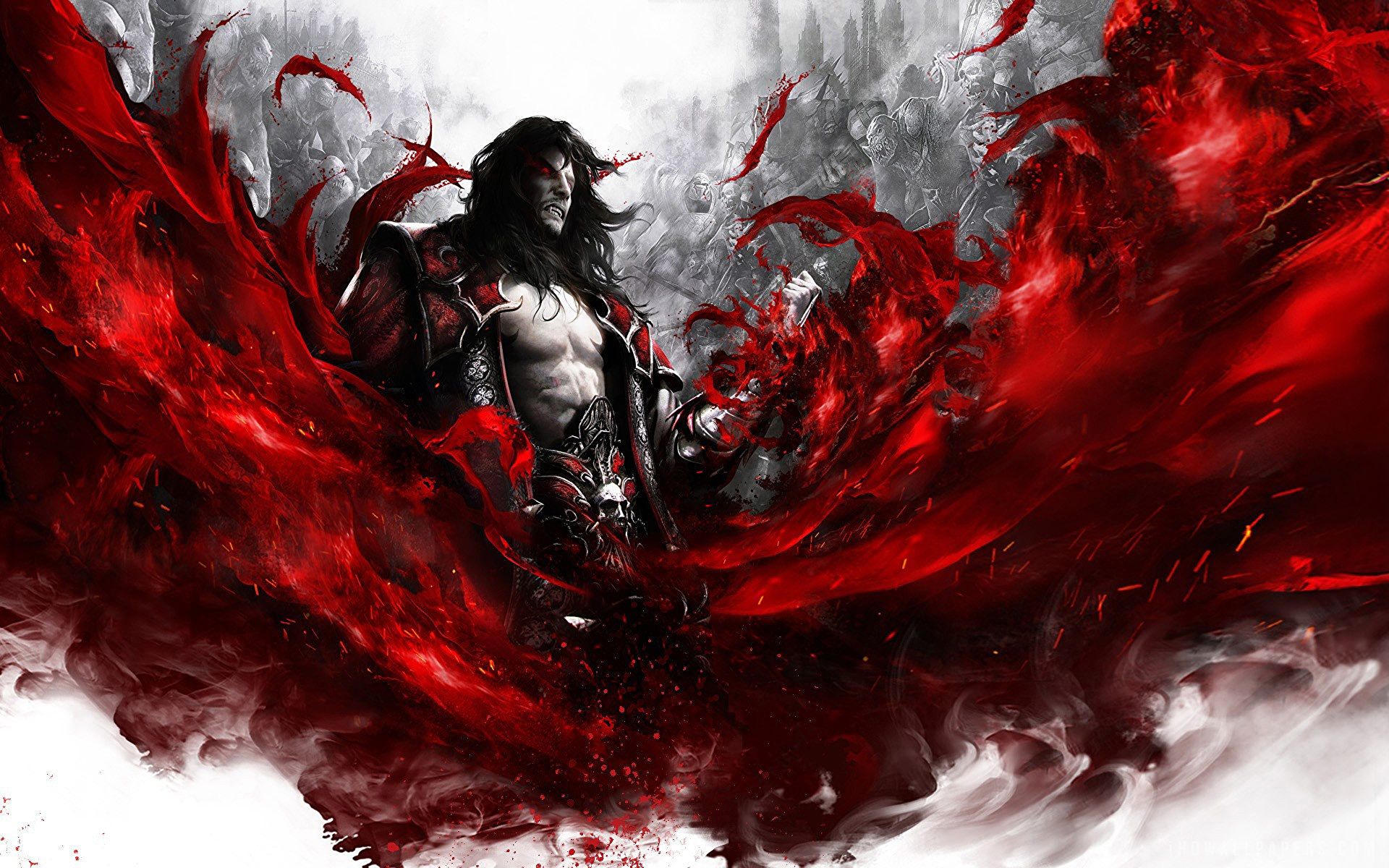 Konami is planning to release new entries and remakes for some of its largest franchises, which include Castlevania and Metal Gear Solid, according to a new report.

According to publishing sources speaking anonymously with VGC, Konami is working to bring the franchises back after a few years of languishing on the back burner.

The first one coming out of the gate is said to be a Castlevania game. Currently in development internally at Konami, it is a reimagining of the series and will receive support from local external studios.