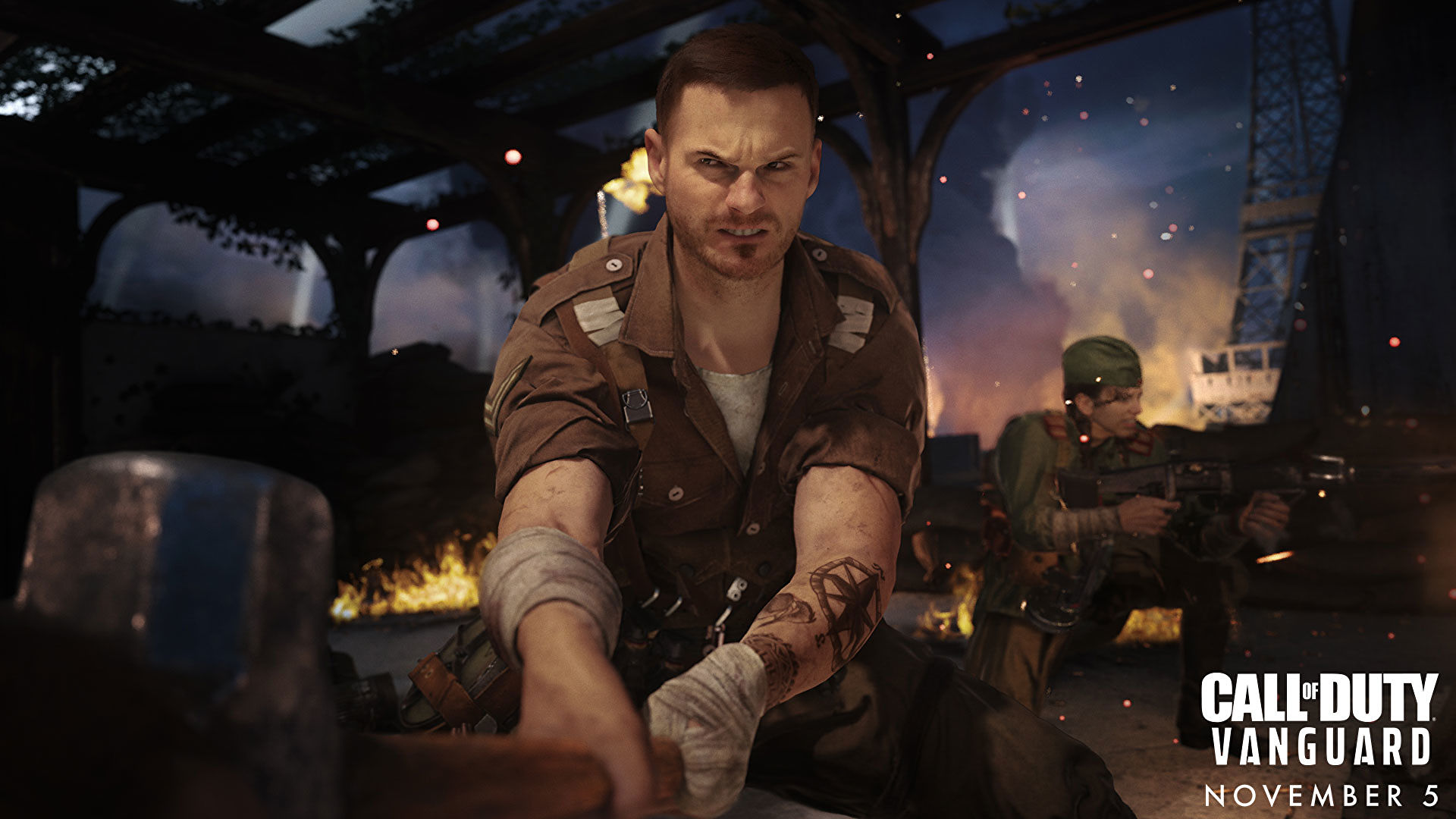 The Call of Duty blog announced that a new anti-cheat system, dubbed Ricochet anti-cheat, will be put in place in Call of Duty: Warzone and Vanguard. This encompasses a robust new system for sniffing out cheaters as well as a kernel-level driver that will help identify cheaters and increase the security of the game. The kernel-level driver will be coming to Warzone first, then Vanguard at a later date.

Ricochet anti-cheat tackles cheaters from four different angles: increasing the security of the games themselves through server enhancements, implementing the kernel-level driver to check software and applications trying to access and change Warzone, protecting privacy by ensuring that the driver is only on when the game is, and improving player reporting systems.

It should be noted that Ricochet anti-cheat will only be implemented on PC, though console players will also get some benefits thanks to cross-play. The blog post emphasized multiple times that the system will only be working as long as the game is running, a nod to privacy concerns growing more prominent among internet users in general, and gaming in particular.