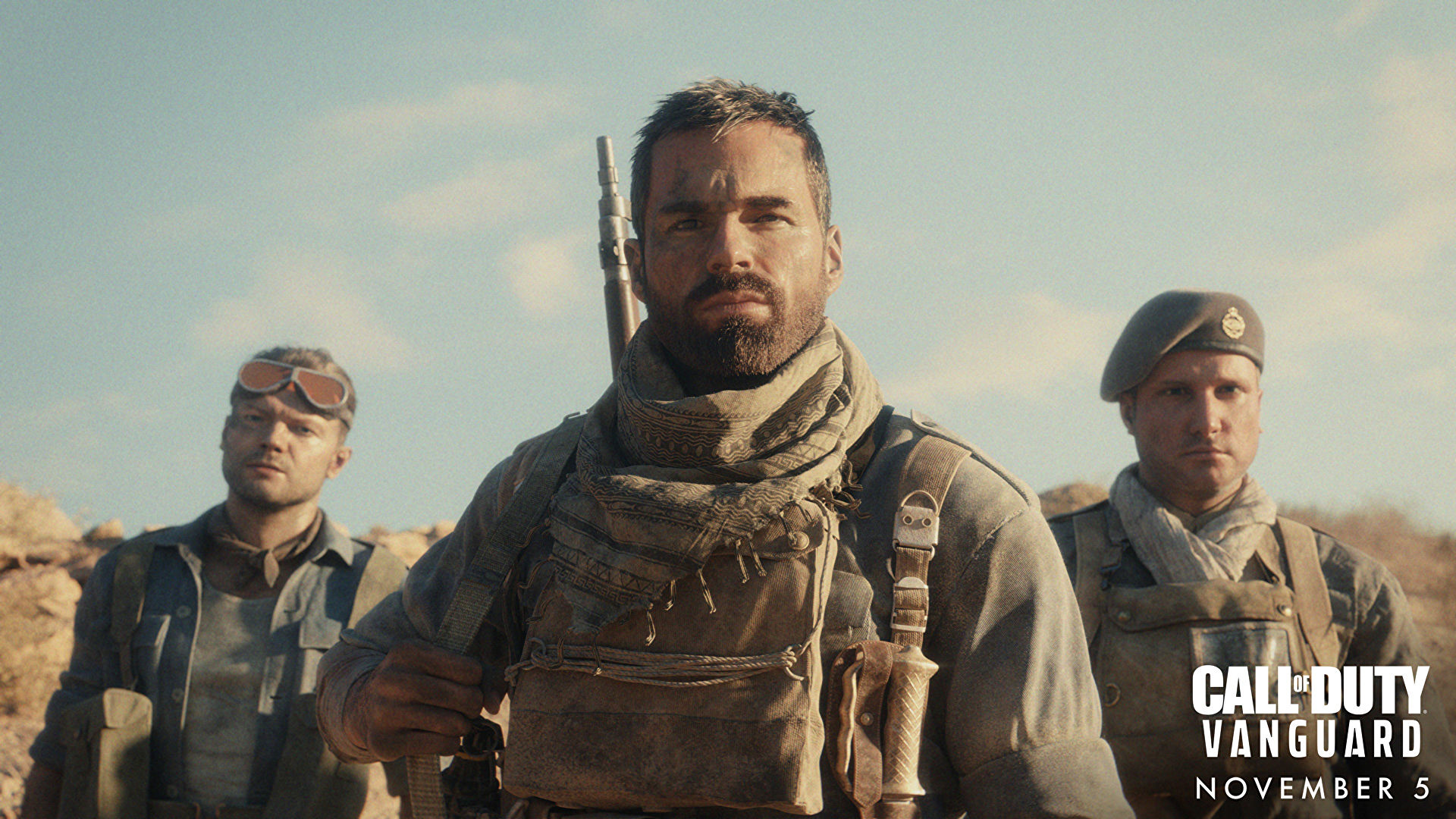 We’re getting a first look at Zombies mode in the upcoming Call of Duty: Vanguard tomorrow. The timing of the reveal is a little weird, however, because it’s exactly the same as the Battlefield 2042 Hazard Zone premiere.

Could be a coincidence, but it’s probably intentional. The Vanguard Zombies co-op mode will be revealed Thursday at 8am PT, 11am ET, 4pm UK. This will likely take place on Twitch, though the Tweet announcing the news didn’t specify.

Zombies is always a major component of every Call of Duty release, but it’s a little more important this year because it’s being produced by Treyarch, who’s generally the favourite team for Zombies fans. 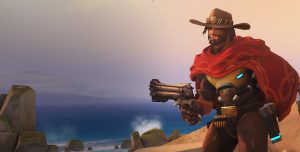 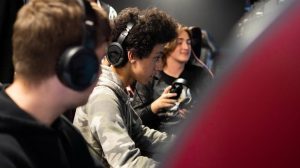 The Duke of Edinburgh’s Award now lets you do esports 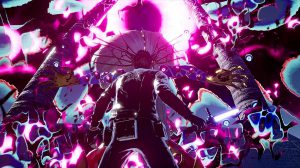 No More Heroes developer Grasshopper Manufacture snapped up by NetEase 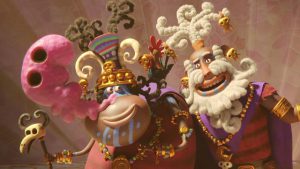