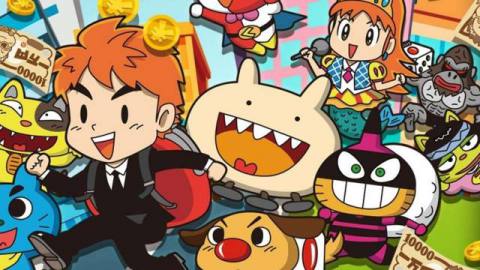 The folks over at Limited Run Games have announced they’ll be distributing physical copies of Acttil’s Billion Road for the Nintendo Switch.

This upcoming hard-copy release will be available for pre-order later today on 10th November and will be up for a total of four weeks. Here’s the official announcement via Twitter:

We clearly need more coffee… just to be clear, Billion Road goes live tomorrow at noon ET (just like all our other distro launch times).

When Billion Road was released via the Switch eShop earlier this year, in our review, we said it felt like a combination of Monopoly and Pokémon in a family-friendly digital board game, where you have to earn more money than anyone else.

Will you be adding Billion Road to your physical Switch collection? Leave a comment down below.