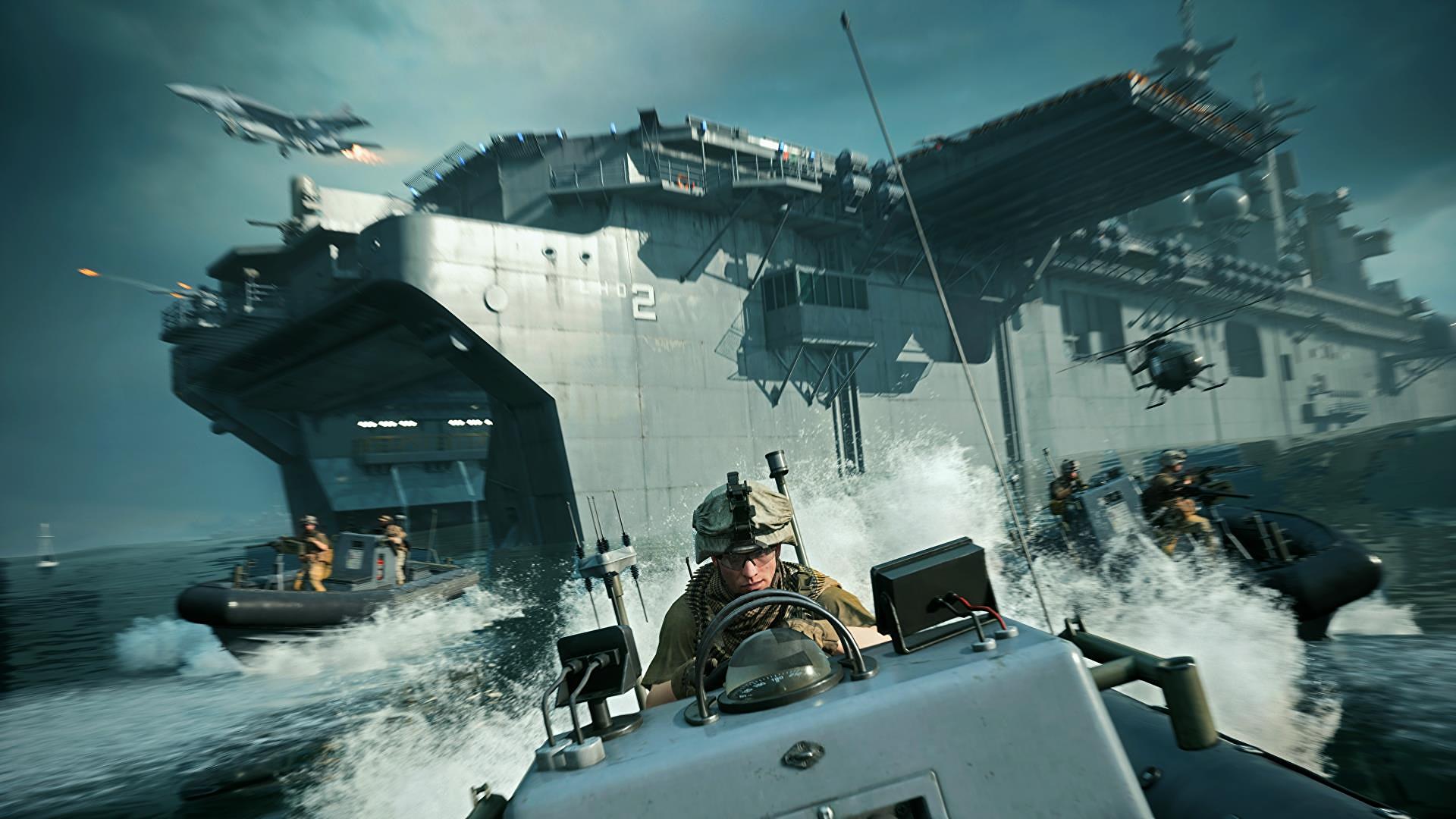 Battlefield 2042 is not a very popular game right now, this much is clear. But while it’s easy to overstate just how empty servers can be, it’s still fairly simple to get into a match in most parts of the world. Where that lack of player interest really hurts, however, is places with a smaller audience to begin with.

This has been a problem for Battlefield games in the past. Places like South Africa, for instance, are so far away from most other server hubs that players in the country can only really get a decent connection to local servers. As the future of Battlefield 2042 remains in question, more and more people are abandoning the game.

This drop is even more pronounced in those regions, and that’s especially true for Portal mode. In Portal, players can create and control experiences. Anyone can easily modify game rules and publish a server for others to see and join. Unfortunately, having a small player pool tends to push everyone to the few most active servers, and leaves the rest with two or three players – because no one is going to wait for them to fill up.