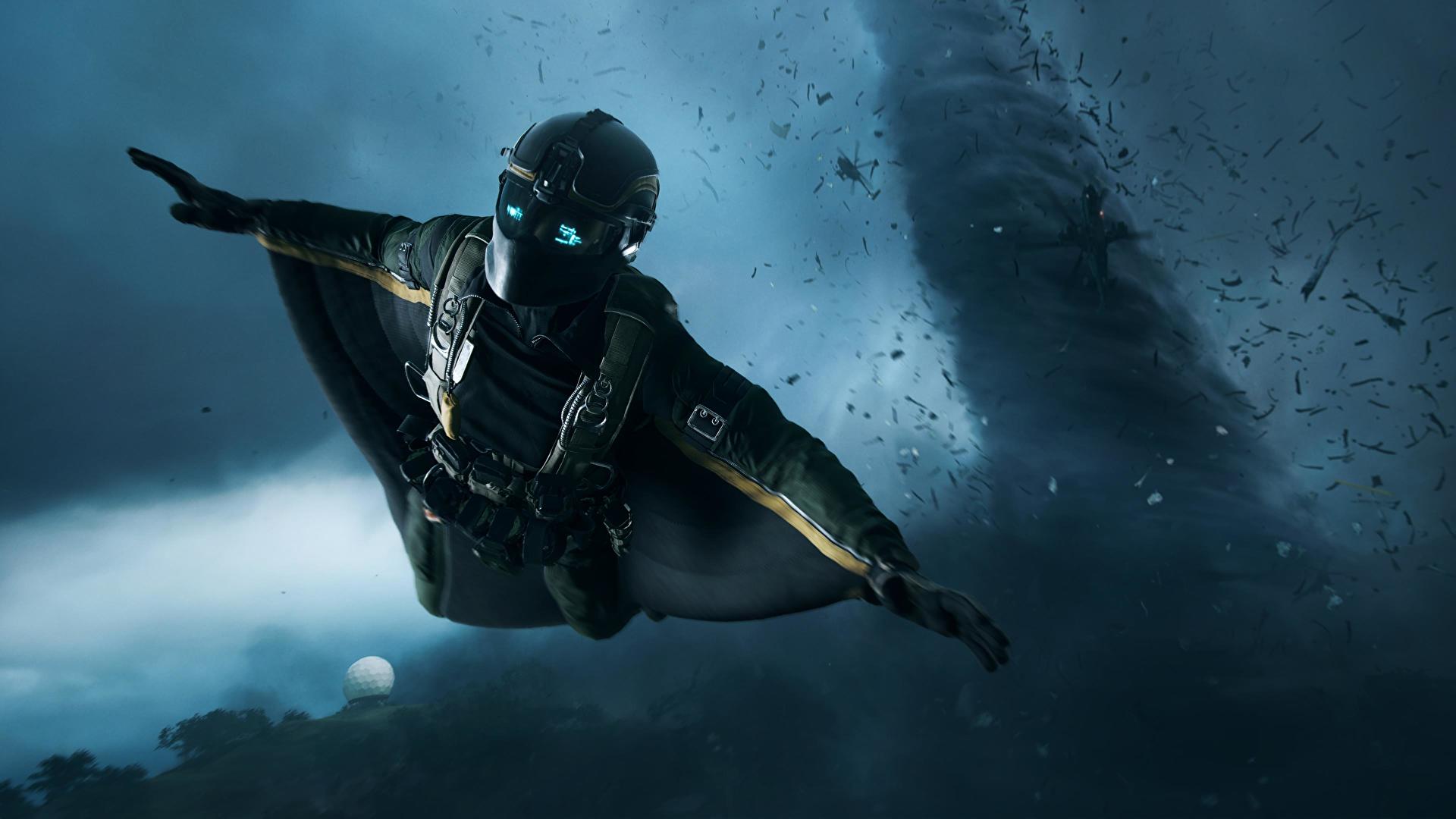 Those wanting to participate in the Battlefield 2042 open beta may run into some head scratchers when trying to pre-load it, mainly on the EA Desktop App, PlayStation and Xbox.

Earlier there was an issue with the pre-load on Origin, but it has been addressed by DICE.

Apparently, players were unable to see the open beta in their library after clicking ‘Try it Now’. Again, this has been fixed, but there are a couple of things to take note of before downloading it on PlayStation or Xbox systems. 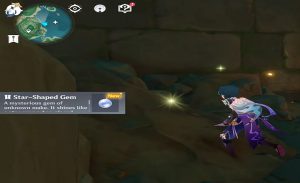 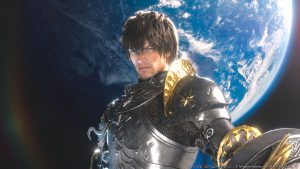