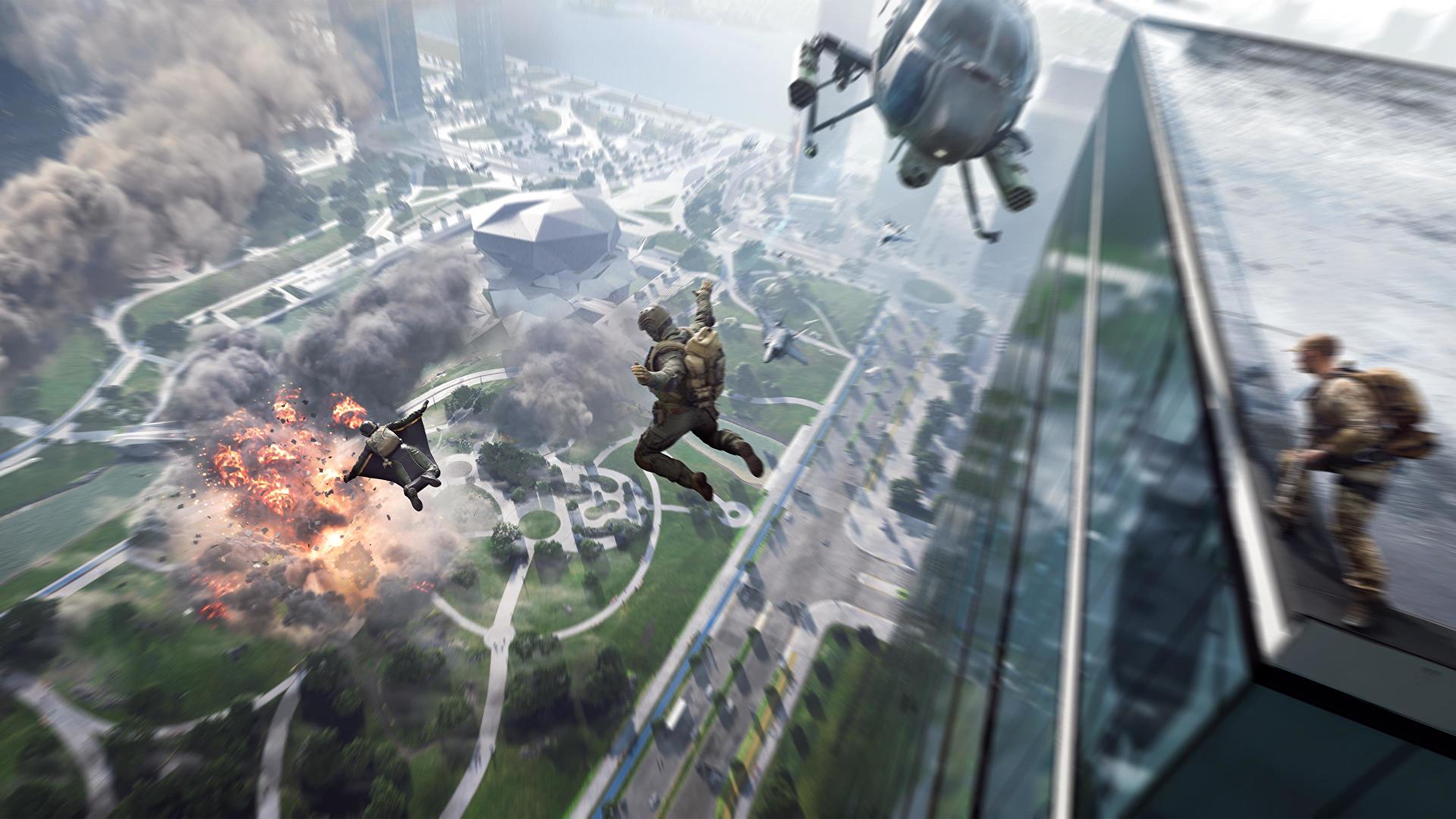 In the months leading up to the launch of Battlefield 5, DICE was very keen to highlight the subtle tweaks made to the game’s feel and overall presentation. Even before showing gameplay, the developer was particularly excited about the work that had gone into making the game’s world more reactive and interactive, fortifications, the more refined destruction – and the big one: a complete overhaul to character movement.

Movement is one mechanic that evolves with every Battlefield game. It only becomes apparent how much better the latest iteration is upon going back to revisit older titles. With Battlefield 5, DICE felt like it nailed this core component of any shooter, to a level the studio never had never reached before.

Battlefield 5’s characters felt easier and more responsive to control. You can vault over short walls, into and out of windows with momentum, roll to negate fall damage upon landing, and even pull yourself up to higher surfaces. When going prone, the game knew to take your momentum and direction into account; you’d lay on your back if you hit the button as you’re moving backwards, and you can rotate 360 degrees on your belly. Character animations would shift and shuffle to support each move gracefully.