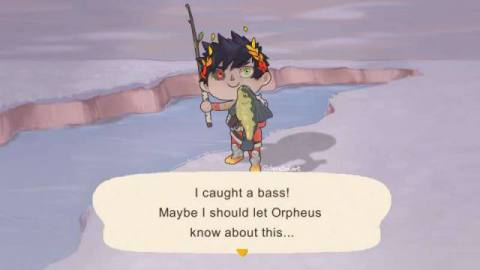 With the Game Awards nomination list live and players able to vote, we can see Animal Crossing: New Horizons facing off against the beauty that is Hades. Hades was a surprise success that took over the community, with many already declaring it their GOTY already. With two very incredible experiences up for the win, this fan art combining the two franchises is not only perfect, it’s also adorable as all heck.

@Denebolart on Twitter is someone I stumbled upon when I was doing the dreaded 2 AM Twitter Doom Scroll and her art style immediately charmed me, there is almost a Tank Girl influence seen in her linework. If I wasn’t so broke, I’d commission the crap out of her, but I can share this adorable little Hades x Animal Crossing: New Horizons crossover in the meantime:

Fan art is something that I’ve written about quite a bit, that and cosplay. I love sharing the passion the gaming community has for our favorite titles. There is so much toxicity online, a battle of the fandoms that often goes too far. To combat that, I like to share the inspiring posts by the community; the creative side, the passionate side, the side that wants to share that love with the world.

Personally, Hades is my Game of the Year pick as well, tied with Yakuza: Like a Dragon. It was a game that I didn’t expect to like, but the art style and the characters were incredibly lovable. An interesting take on Greek mythology, it’s a title that took 2020 by storm and I honestly can’t wait to see how it stacks up with the Game Awards later this year.

What did you think of the above Hades x Animal Crossing: New Horizons mashup? What two games would you blend together if you could? Sound off with your thoughts in the comment section below! 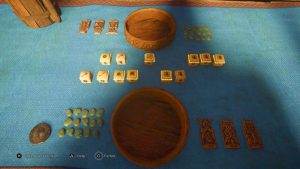 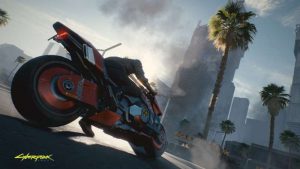