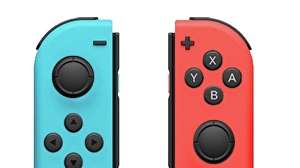 The European Consumer Organisation (BEUC), the EU’s joint consumer programme, has called for a Europe-wide investigation into Nintendo Switch Joy-Con drift after receiving more than 25,000 complaints from numerous countries.

The group has now submitted its own complaints to the European Commission and national consumer protection authorities around Europe, based on its rules surrounding “premature obsolescence and misleading omissions of key consumer information on the basis of the EU’s Unfair Commercial Practices Directive”.

In the vast majority of cases – 88 per cent – Nintendo Switch owners reported issues with their Joy-Con controllers within the first two years of use, the BEUC said.