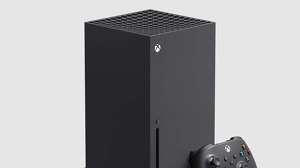 The outspoken chief creator of Brothers: A Tale of Two Sons, A Way Out, and the upcoming It Takes Two – infamous for this “F**k the Oscars” speech at during the 2017 Game Awards – had some choice words about the Xbox Series X and S in an interview with IGN: