Nine of October’s top-sellingop 20 games in the U.S. were published by Nintendo, according to the latest monthly sales report from The NPD Group.The best-selling game published by Nintendo in October was Mario Kart Live: Home Circuit, with Super Mario 3D All-Stars coming in right behind it as fifth and sixth place this month respectively. Animal Crossing: New Horizons came in at eighth, Mario Kart 8: Deluxe at 11th, Super Smash Bros. Ultimate at 15th, Ring Fit Adventure at 16th, The Legend of Zelda: Breath of the Wild at 17th, Super Mario Party at 19th, and finally, New Super Mario Bros. U Deluxe at 20th. 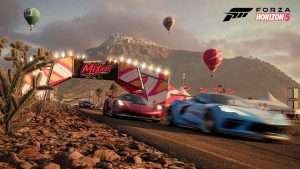