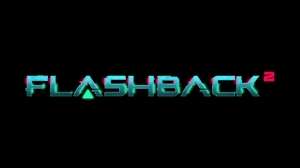 Developer Microids has revealed it’s working on a direct sequel to 16-bit sci-fi classic Flashback – something of a surprising announcement, given it already has one.

The original Flashback, released by Delphine Software in 1992, followed the far-flung future adventures of agent Conrad B. Hart on the trail of shapeshifting aliens attempting to infiltrate human society – an investigation that, much like Delphine’s earlier Another World, took the form of a platform-puzzler, complete with strikingly cinematic rotoscoped visuals.

Flashback proved to be enough of a hit that, in 1995, it received a sequel titled Fade to Black, which took the series into full 3D for some third-person adventuring – and it even got the 2.5D remake treatment, albeit one that wasn’t especially well-received, in 2013. 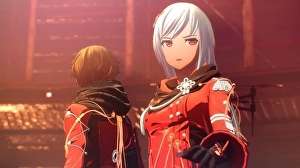