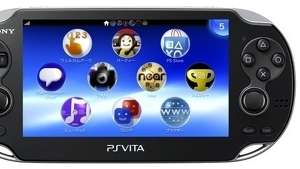 Following the quiet closure of an old web version of the PlayStation Store this weekend, Sony has confirmed it’ll be permanently closing all PS3, Vita, and PSP digital stores this summer.

Writing on the PlayStation website, and corroborating an earlier report by TheGamer, Sony confirmed it would be closing the PS3 store on 2nd July, and that all remaining PSP purchase functionality will cease at the same time. The Vita store will close on 27th August.

Once the stores close, it will no longer be possible to purchase digital content for PS3, Vita, and PSP – including games, in-game purchases, and videos – and wallet fund vouchers will no longer be redeemable on the platforms. Wallet funds can still be used to purchase PS4 and Pst products via the web, PlayStation App, and consoles, however.