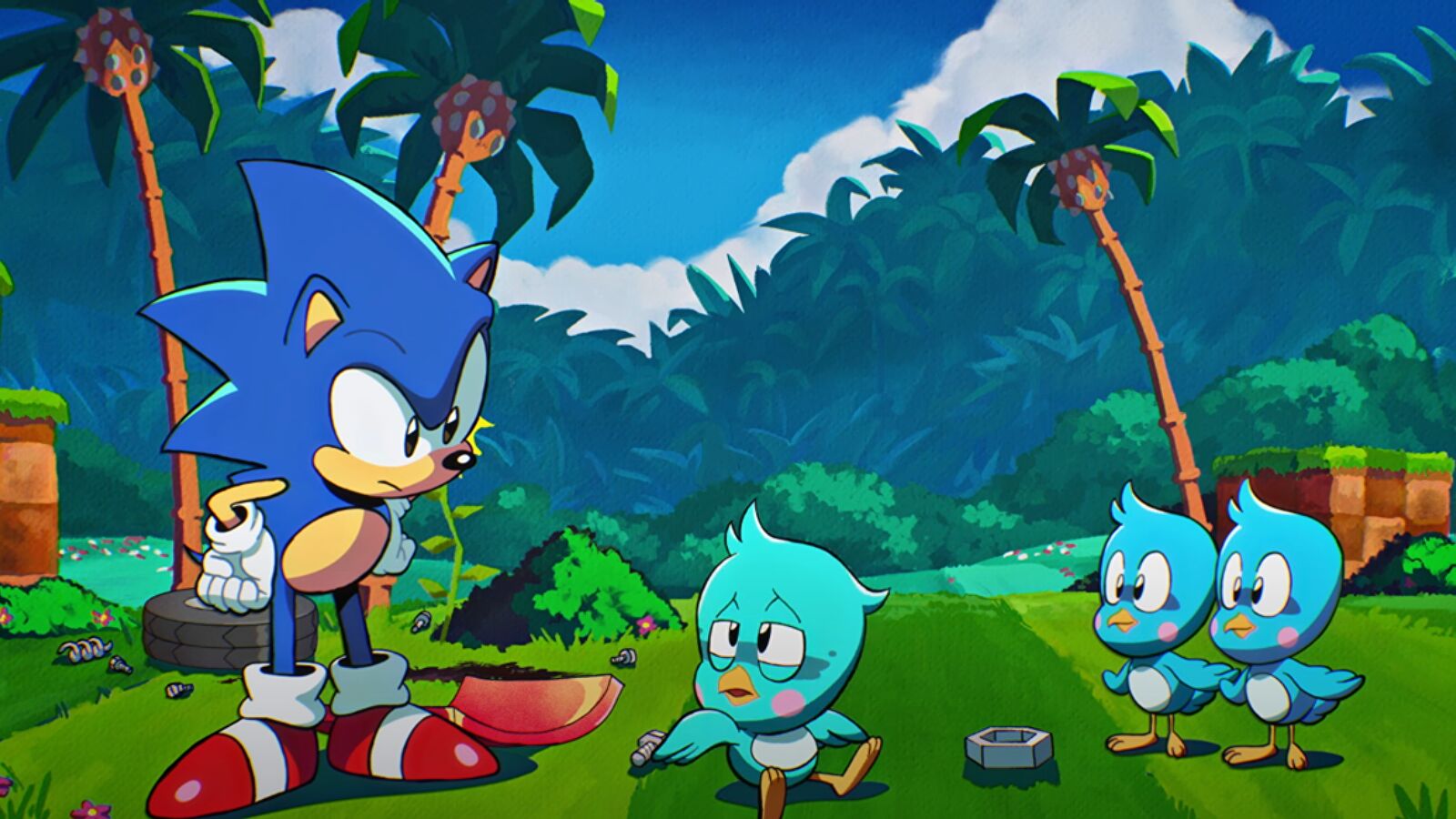 It’s long been a gaming myth that Michael Jackson wrote music for Sonic the Hedgehog 3, sparking long-running rumours as to which parts of the soundtrack he was involved in.

“Does Sonic Origins Sonic 3 have a different song?” he tweeted out of the blue. “Oh my god, the music for Sonic 3 has changed, even though Sega Official uses Michael Jackson’s music.”