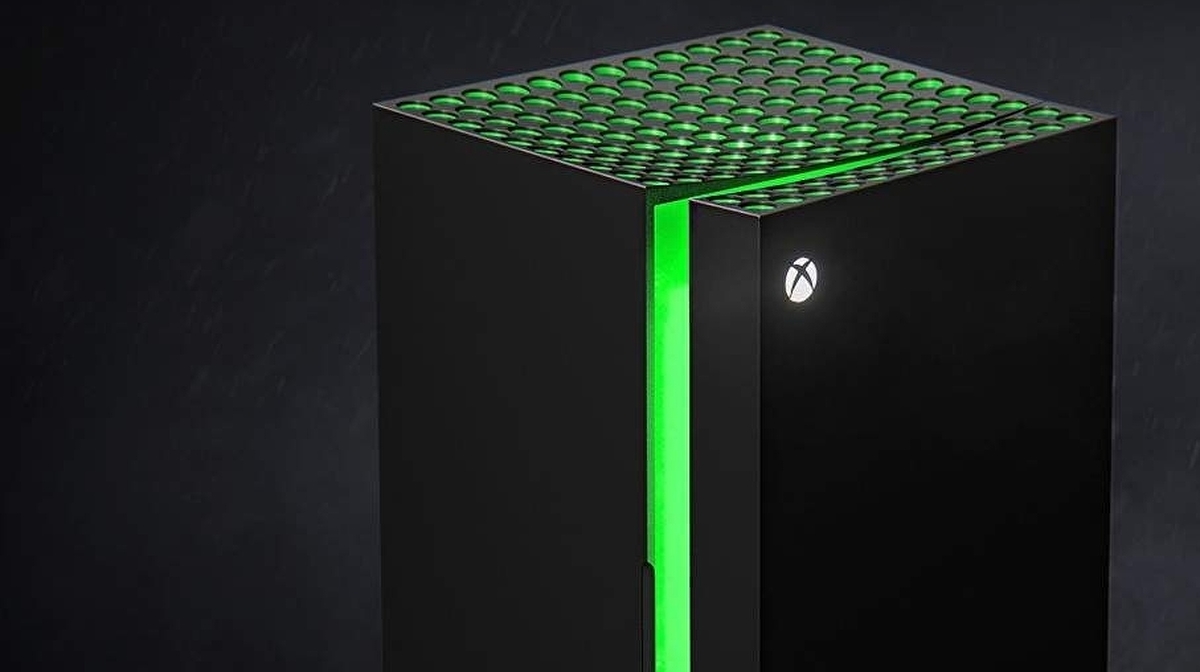 It took mere moments for Xbox Series X to enter the pantheon of memes following its December 2019 reveal, when its less-than-delicate heft was widely and enthusiastically compared to a refrigerator. Two years on, the meme still lingers and Microsoft has announced you’ll be able to pre-order your very own official Xbox Series X mini fridge starting next Tuesday.

Microsoft initially embraced the Xbox fridge meme (with considerably gusto) last October, when it sent real Xbox Series X fridges – 6-foot, 400 pound, 1:1 scale replicas of the console – out to influencers and rapper Snoop Dogg. The gag was resurrected once again this March when Microsoft produced some mini fridge variants of the full-sized design to use as prizes in a promotion for Dwayne “The Rock” Johnson’s new energy drink. 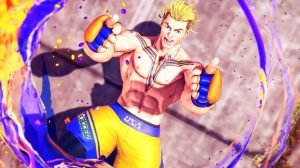