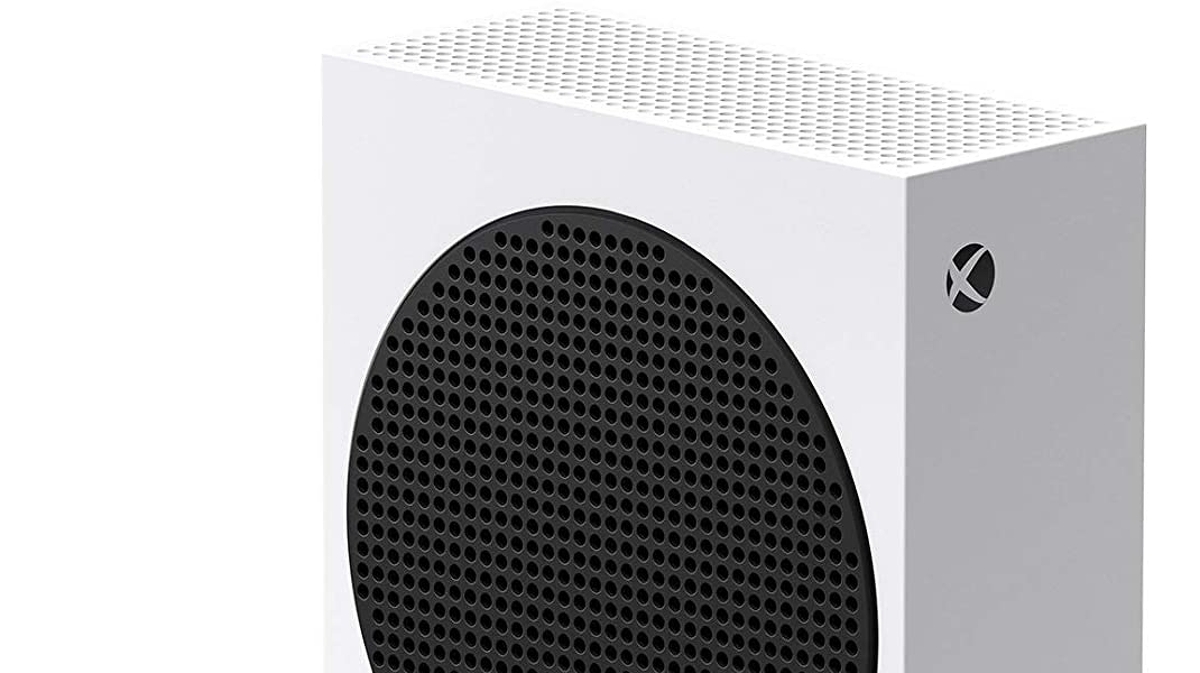 Microsoft has set expectations ahead of its upcoming Xbox livestream for Tokyo Games Show.

The live event will be broadcast on Thursday, 30th September at 6pm Japan time (that’s midday here in the UK) but focus on “regionally relevant updates on previously announced games coming later this year”, Microsoft has now said.

Importantly, “no new global debuts should be expected”. In other words, don’t expect Microsoft to suddenly reveal Halo Infinite 2, or that it’s pocketed Nintendo.