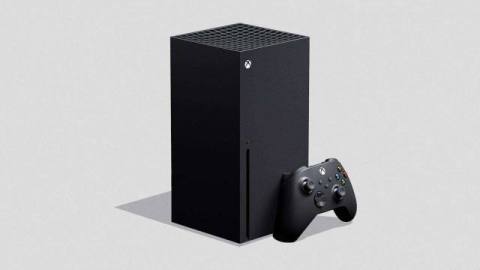 As demonstrated in this tweet from @XboxStudio (Not an official Xbox-affiliated account), the chimney-like design of the Xbox Series makes funneling smoke from the back vent through the top vent with vape smoke fairly easy.

One of the biggest rumors leading up to the launch of the Xbox Series X was that the console had an issue with overheating. IGN’s review, and others, have debunked these rumors using heat tests, but the smoking video seemingly capitalized on those rumors. IGN has also reached out to Xbox for comment.

There are some real, day one, issues with the Xbox Series X regarding firmware compatibility with certain TVs. And Xbox Live was temporarily down yesterday preventing some users from properly setting up their consoles. But those are unrelated to any kind of overheating.

For more, check out IGN’s review of the Xbox Series X and our Xbox Series X wiki for new owners.
Matt T.M. Kim is a reporter for IGN.News Source