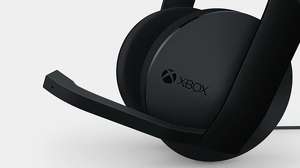 Xbox Live Gold will soon no longer be required to use party chat.

Microsoft will drop the subscription requirement at the same time as it also removes the need for Xbox Live Gold to play online free-to-play games such as Fortnite and Rocket League.

We knew about that latter part already, after a dramatic U-turn from Microsoft over a Xbox Live Gold price hike. That discussion prompted fierce criticism over the fact Microsoft continued to place games like Fortnite behind a paywall, in contrast to the situation on PlayStation and Nintendo platforms – something it then announced it would drop.