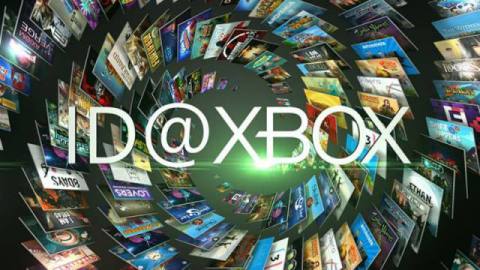 Coming off of a big last few weeks, Microsoft will be streaming an Xbox Indie Showcase on March 26 live on the Xbox Twitch channel. What does that mean? It means you’ll be treated to a big basket of upcoming indie titles from a plethora of studios.

The event kicks off at 9 a.m. PT and will feature new game announcements from Drinkbox Studios, Devolver Digital, Curve Digital, and many more. Microsoft states the stream will showcase 25 game debuts and over 100 titles total. Confirmed games making appearances include:

The event will also discuss new titles hitting Xbox Game Pass. On top of highlighting the games themselves, there will be plenty of interviews with indie developers conducted by yet-to-be-named Twitch streamers.

Microsoft has been a busy bee as of late. In case you missed it, they closed the deal on their purchase of Bethesda which has led to a nice chunk of the publisher’s portfolio landing on Xbox Game Pass. When they’re not buying up studios, they’re realizing mini-fridges with help from The Rock and dropping new gaming headsets. They’ve got a lot of plates spinning over there but it all seems to be working out terms of building engagement with its fanbase.

Between this, the Square Enix showcase this week, and Sony’s own indie event a couple of weeks back, it’s cool to see new games when more big titles are getting delayed. 2021 has largely been slow when it comes to AAA release and it’s been mostly quality indie titles carrying the load in the early months. I’m curious to see what cool games come out of this event.

Will you be tuning into the showcase? Are there any indie titles that you’re looking forward to that you hope will make an appearance? Let us know your thoughts in the comments!