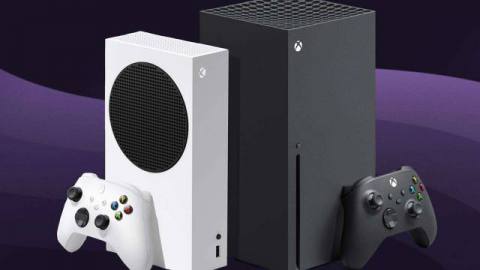 Head of Xbox Phil Spencer has explained that more Xbox Series X units were built for launch than Xbox Series S, but that the ratio of units made of each console will likely be more even by next holiday season.In an interview with The Verge’s Decoder podcast, Spencer explained the logic, saying that the company expected to see more demand for Series X at launch, something he says has proven to be true.

“We figured that our first holiday, and probably our second holiday, you would see more of the higher end SKU, the Series X sold. We built more Series Xs than we did Series Ss.”

It seemingly won’t be too long until those numbers balance out a little more: “I think when we go into spring and summer, we’ll probably moderate that a bit.” Spencer continued. “Over the long run, in most cases, price wins out. If you just go back and look at previous generations and when console generations hit the real sweet spot of sales, which is one of the reasons we like having that, that’s the Series S at its price point.”Then when we go back into next holiday, which we’re already thinking about with supply chain and build, we’re already in that framing, trying to look at what we think our ratio should be between the two.”

Interestingly, Spencer adds that Series S chips can be made more efficently than the larger Series X equivalent, which could theoretically help Series S unit production catch up to Series X: “The chips are very different in size — this is a little bit in the weeds — we can actually build more of the Series S [chips] in the same [chip] die space as we can the Series X.”

Despite that lower demand, Spencer seems content with how the dual launch has worked for Series S – and explained that the decision to create a lower-priced console was “questioned a number of times internally”. He continued, “The best argument against doing it was Sony. We didn’t think that they were going to do it. I’ve said it before, I have a ton of respect for what Sony does.”

With that in mind, Spencer says that, ultimately, the idea was pushed through because of how it could help grow a portion of the audience that may not otherwise buy a console at launch:

“It was really this inclusion: how do we include more people in the launch euphoria and hype and everything that happens, and make it as accessible to [as many] more people as possible. Going to that [question of] how do you really build things that can get to true scale and influence everybody and impact everybody on the planet?”

We awarded the Xbox Series S a 7/10 review, saying it “has its place and could shine as a second console, but it’s hard to recommend as your primary gaming platform due to its 1440p resolution and claustrophobic storage capacity.”

If you’re in the market for Xbox Series X and S – or some games for your new machine – Black Friday should be the best place to find them. Make sure to check out our best Xbox Black Friday deals page for more on that. 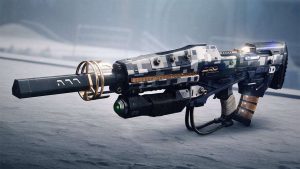