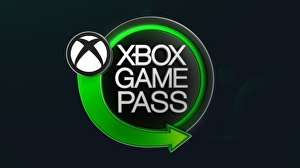 It means Microsoft’s subscription service has grown by a net total of three million users, up from the 15 million last mentioned in September 2020.