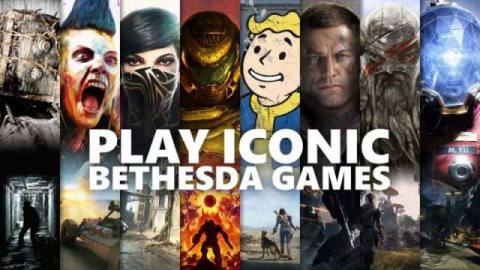 The Xbox acquisition of ZeniMax (and subsequently, Bethesda) became official earlier this week and already Xbox Game Pass members are seeing the benefits. Every month, Xbox Game Pass continues to expand its library and the latest batch of arrivals includes 20 Bethesda titles. 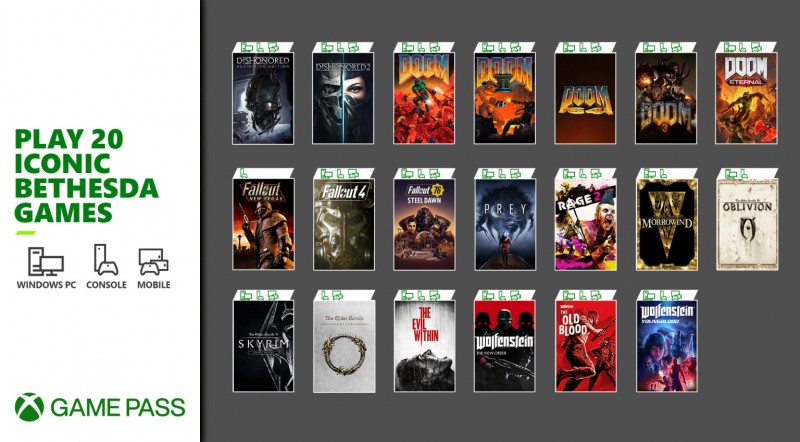 Some of these games will also include the new FPS Boost feature in the future, though which titles will receive this buff is still unknown at this time.

Starting on March 12, 20 Bethesda games will be available on Xbox Game Pass. For those interested, here is what members can look forward to this month. For Cloud, this means that players will be able to use the xCloud service to take these adventures on the go with mobile devices.

Personally, I’m really excited to see Fallout: New Vegas on Xbox Game Pass, especially with Bethesda and Obsidian now under the same roof. With The Outer Worlds and its final DLC dropping next week, the New Vegas nostalgia is high and this is a great reason to revisit an old favorite and for newcomers that were on the fence about putting down some cash to see how Obsidian took to the wasteland.

For those that may not have Xbox Game Pass, here’s what you need to know. With this membership, there are two options to choose from with the Xbox Game Pass and the Xbox Game Pass Ultimate. Both offer Xbox fans a chance to play over 100 titles at no additional cost, including day-one launches of first-party titles.

Xbox Game Pass is $9.99 a month, whereas Xbox Game Pass Ultimate comes in at $14.99 and includes Xbox Live Gold. It’s a pretty good deal, especially for those that are a little more choosey when it comes to which titles are worth investing serious gametime into.