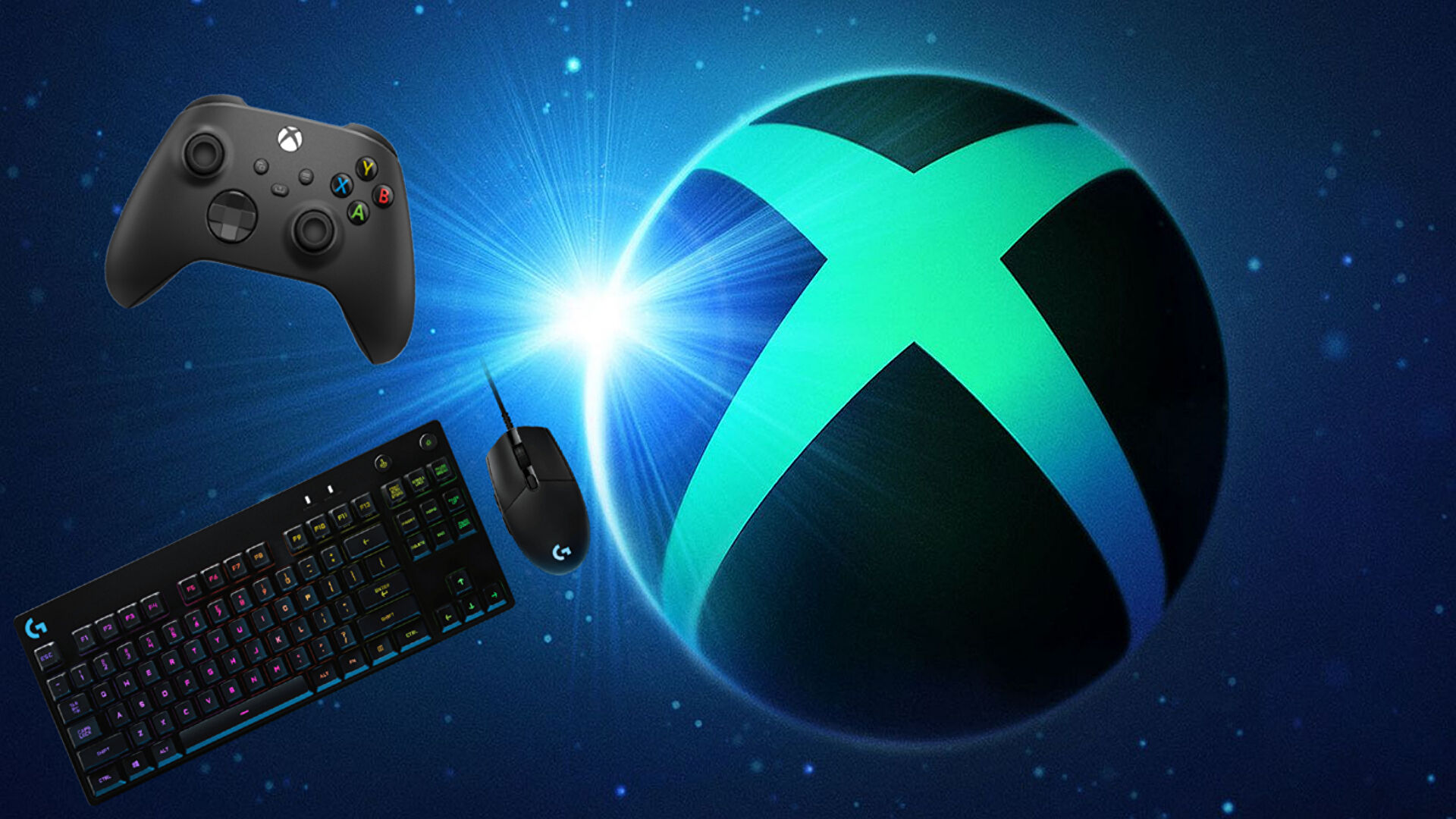 During a developer presentation on June 21, Xbox software engineer Morgan Brown took to the stage to share some plans surrounding Xbox Game Streaming. During the presentation, Brown shared that keyboard and mouse support will be added to Xbox Cloud Gaming in future. When the feature will be implemented is yet to be announced.

The developer presentation primarily focused on how Xbox can help developers with optimising graphics, and reducing latency when streaming their games via Xbox Cloud Gaming. However, Morgan Brown did take the time to note that KBM support will arrive on the cloud, and that developers should be working to implement the controls in their games.

While Xbox consoles have supported keyboard and mouse for a while now, we are still yet to see the same support added to Xbox Cloud Gaming. The cloud service allows subscribers to play an abundance of Xbox games via PC, laptops, and even mobile devices, as long as they have a stable internet connection and they’re able to plug in an Xbox controller.