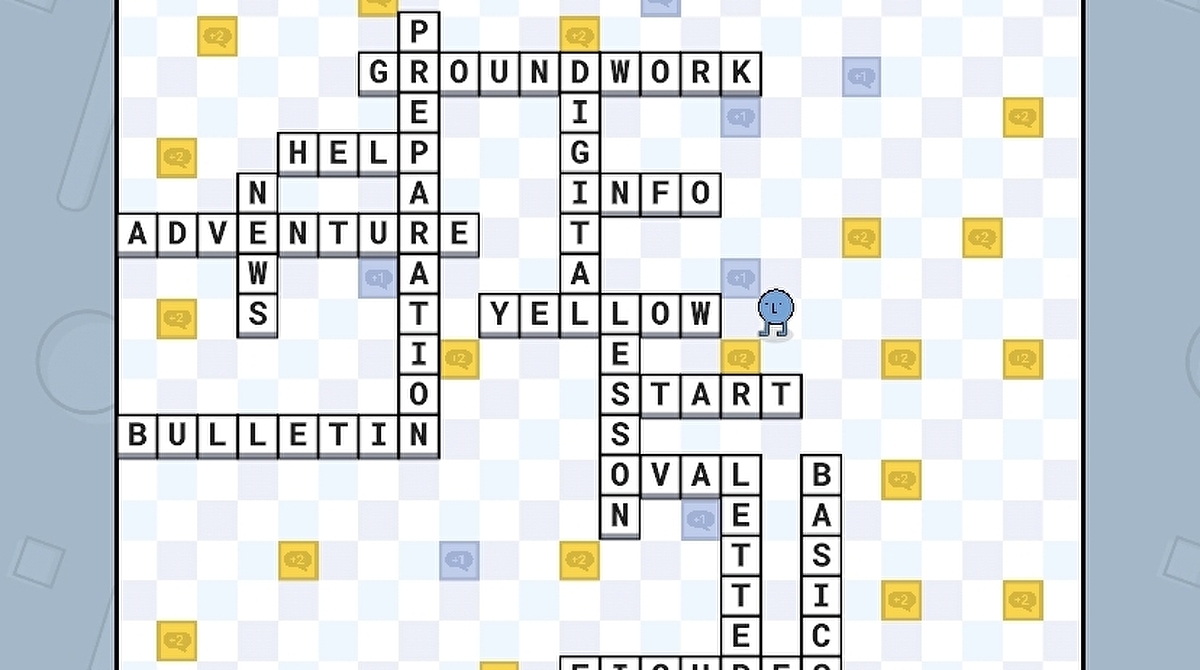 I am big into Bananagrams. Bananagrams is basically scrabble without a board: you get a load of letters at the start and you have to get rid of them all by building a giant crossword on the table or floor or airplane fold-out tray bit, whatever you have to hand, first one to get rid of all their letters wins. Part of why I like it is because – I’m not ashamed to say this – I think I’m quite good at it. I’m alright with words and good with shapes – I always did better at those weird conceptual aptitude tests at school than I did at actual proper tests – and I play it against my partner, who is a wonderful artist but also the first to admit she’s not really a shapes and words person (she won’t mind me saying this, I think, because the flipside is she’s seen my attempts at drawing).

The twist with Wurdweb – which is on Apple Arcade – is that you do get a board, but you don’t get letter tiles. Instead you get whole words, and your goal is to just place a certain number, maybe fifteen, without running out. You only start with two or three, and you earn more by placing them across bonus word tiles – like the score multipliers of Scrabble. Where it departs from the board games, really, is the pacing. Wurdweb is chill. There’s no clock, no leaderboard or high scores, no competition. It’s pure puzzle, the challenges all internal, the challenge to just get a bit better at something because you want to, and so in a way it’s closest, despite the Scrabble trappings, to the original crossword after all. Just you and the board, the little haptic nudges when you put a word in place – pock-pock-pock – and a long, lazy afternoon. 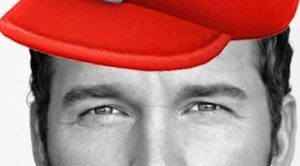 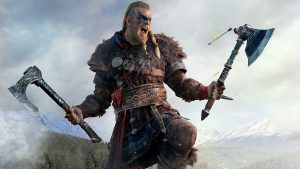 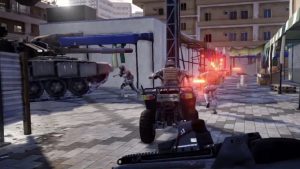 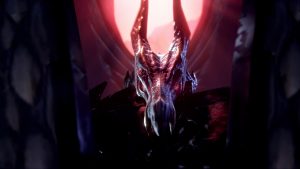 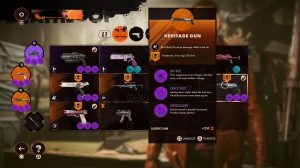 How to get the Best Legendary Weapons in Deathloop