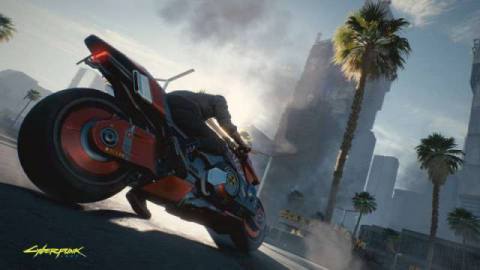 Much like the Xbox Series X footage that came before it, Cyberpunk 2077 looks great on the PlayStation 5. CD Projekt Red released a shorter, 6-minute gameplay trailer that showcased the opening minutes of the Nomad class. Players get to bypass the coupling in a car engine (that sounds complex but it seems as if you just detach one thick cable and replace it with another), drive to and undergo a series of interrogations at a Night City Border Patrol Outpost, and watch local law enforcement enact their cruel justice upon a group of car-jackers. Trust me, it’s much cooler to look at than to read about, so check out the trailer for yourself above.

The most anticipated game of this year, Cyberpunk 2077 looks to be a massive, choice-driven experience with brutal, customizable combat. The title has seen its fair share of delays but if things continue to go smoothly, we’ll all have our own copies early next month. Hopefully more of us will have snagged the Series X or PS5 so that we can check out what the game will look and feel like with the aid of next-gen (or I suppose it’s considering current-gen now) technology.

Cyberpunk 2077 launches on PlayStation 5, Xbox Series X/S, PlayStation 4, Xbox One, PC, and Stadia on December 10. We’ve had the opportunity to play the game as well as interview the composers, so be sure to fill up on as much Cyberpunk 2077 info as you can before it releases. 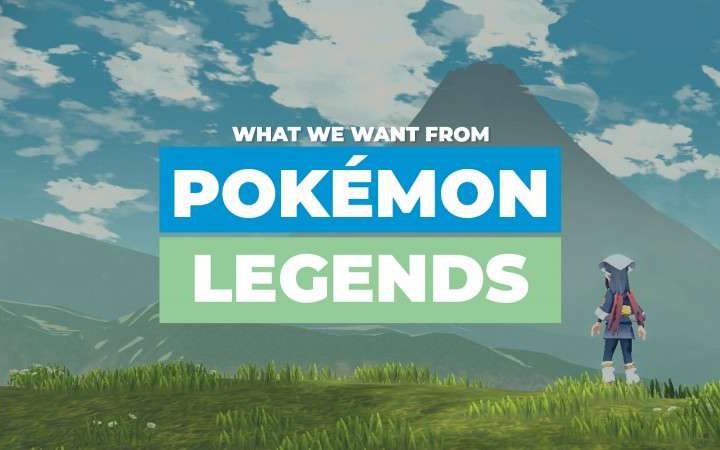 What We Want From Pokémon Legends: Arceus 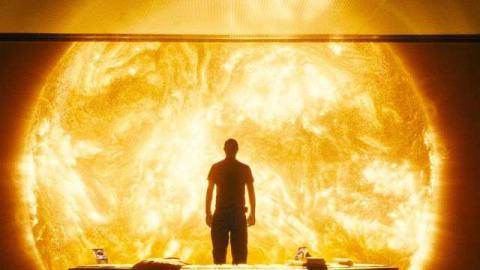 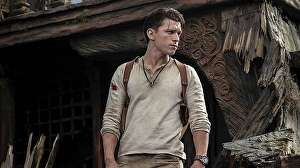 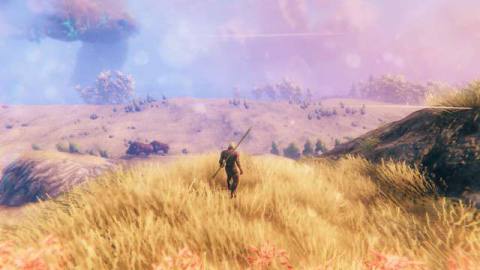 Valheim review: Survival is satisfying, but comes at a cost