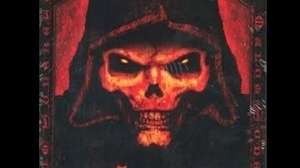 Vicarious Visions is working on the Diablo 2 remake at Blizzard, according to a new report.

Activision confirmed this week that Vicarious Visions, the studio behind the superb Crash Bandicoot N. Sane Trilogy and, most recently, the well-received Tony Hawk’s Pro Skater 1 + 2, had been merged into Blizzard after collaborating together “for some time”.

Bloomberg (paywall) reports Vicarious Visions has been working with Blizzard since 2020 on the Diablo franchise, including a planned remake of Diablo 2 potentially called Diablo 2: Resurrected.