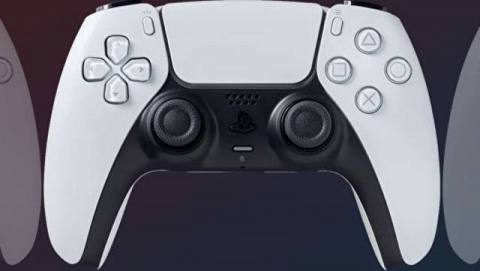 The number of daily average users playing a Steam game with a controller has more than doubled in the past two years, Valve has said.

In a post announcing that all games currently using the Steam Input API are now fully compatible with the new PlayStation 5 controller (that means full support for the DualSense’s LED, trackpad, rumble and gyro features), Valve revealed that people really do play PC games with controllers.

“In the past two years, the number of daily average users playing a Steam game with a controller has more than doubled, with millions enjoying the growing catalog of controller-friendly titles everyday,” Valve said.

In controller-friendly games, the percentage of players for that game that use a controller can easily be 60 per cent or higher, Valve added.

Some games, such as skateboarding games, have well over 90 per cent of their players using controllers in game.

And it turns out that the growth in controller usage has been even higher among players using PlayStation controllers, which has grown in the past two years from 10.9 per cent of controller play sessions to 21.6 per cent of all controller sessions across Steam.

Valve’s announcement signals the use of the DualSense for some games on Steam. Valve said there’s full support for the LED, trackpad, rumble and gyro features for players to configure in games such as Death Stranding, No Man’s Sky, and Horizon: Zero Dawn.

I use an Xbox One controller to play some PC games (Hades, most recently). How about you?