When you defeat an enemy in Valheim, there’s a chance they’ll drop a trophy.

From the humblest leech to the biggest boss, your victory in battle can be commemorated with your enemy’s stuffed and mounted head. (Or occasionally some less identifiable body part.)

Several trophies serve an actual purpose in game-play, but many are purely for decoration. And aside from boss trophies, sooner or later you’ll likely end up with more than you can use from most enemy types.

With a little DIY, these “leftover” trophies can be displayed in your home base.

How to craft an Item Stand for trophies in Valheim

If you want to affix your trophy collection neatly to the wall of your house, first you’re going to need to craft a few Item Stands.

There are two variations on this piece of furniture — a horizontal and a vertical version. Some items only fit one or the other, but trophies can be placed on both. Either way, you need four pieces of fine wood and one bronze nail to make a single Item Stand. 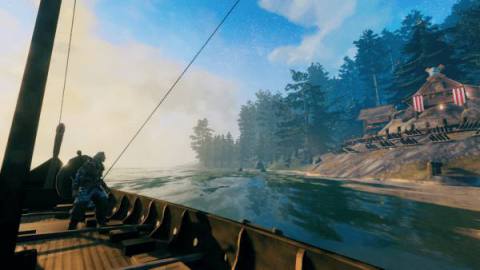 You can both construct and place the Item Stand using the hammer tool. It needs to be placed on a wall, but this can be an interior or an exterior wall. It really depends on whether you prefer to use the severed body parts of your enemies as a warning to others, or keep them hidden away for a bit of private gloating.

How to hang your trophies for display in Valheim

To place a trophy on the Item Stand, move it onto your tool bar. Then, standing in front of the Item Stand, press the corresponding number on the keyboard to mount the trophy.

You can only place one trophy per item stand. Fortunately, they’re not very resource intensive, so you can still easily mount and display your whole trophy collection. 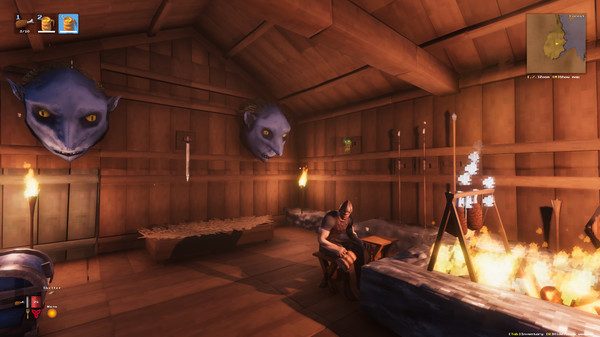 Other items you can display in this way are:

Nearly all aggressive creatures — including bosses — have associated trophies. The only two exceptions are ghosts (for obvious reasons of incorporeality) and oozers (presumably because there’s no sensible way to nail a puddle of formerly-animated goo to your wall).

Deer are the only passive creatures in the game that have a trophy. Several deer trophies are required to summon the first boss, Eikthyr the Stag, which is presumably the reason for their inclusion. (You can also craft a couple of items with them, including one of the best weapons in the game.) 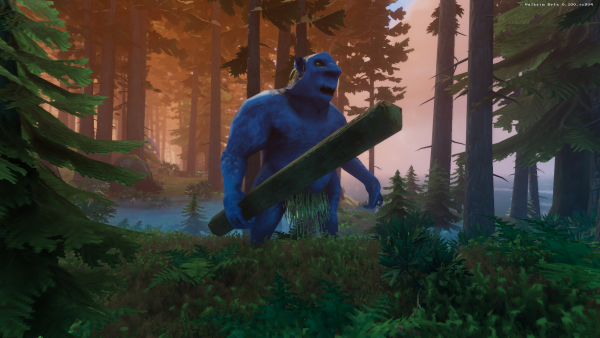 Not every killed enemy (or deer) will drop a trophy. Instead, there’s a percentage chance of a trophy being included in their drop. Percentages seem to be based mainly on rarity — the more often you’re likely to encounter and defeat creatures of this type, the less likely they are to drop a trophy each and every time you kill one.

Only bosses will always drop a trophy once you’ve defeated them.

The post Valheim trophies | How to craft item displays and hang trophies appeared first on VG247.