Thanks to dataminers, there have been unused voice clips discovered in the newly-released Hyrule Warriors: Age of Calamity which is available on the Nintendo Switch console. Now, there’s been no word on any upcoming DLC for the title from Koei Tecmo, but in true Warriors fashion, it would be safe to at least assume that some will be on its way at some point in the future. Just exactly what the downloadable content could be is anyone’s guess, but thanks to website Gamereinvented.com, the voice clips discovered could point towards what’s in store. According to to the website, voice lines for “every playable character” have been ripped from the game so it’s either unused content or lines from characters that could be made playable in an update.

The voice clips that were ripped from the game were from characters: Astor, Sooga, Purah and Robbie and you can listen to the clips by heading over to the Gaming Reinvented website here. They’ve also uploaded a video about it which you can view below. 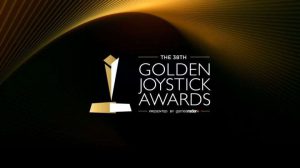 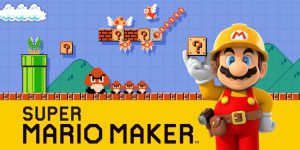 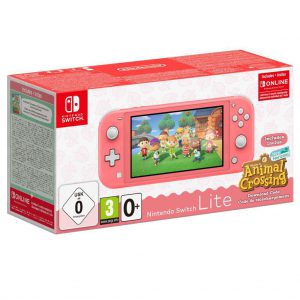