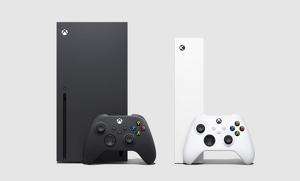 Online tech retailer Box is asking wannabe buyers to enter a ballot for a chance to purchase the Xbox Series X or Xbox Series S when stock becomes available later this month.

Box will be receiving additional allocations of both new Xbox consoles in the weeks commencing 7th and 14th December, with delivery set to be made before Christmas. Instead of the usual chaotic scramble to purchase one, though, those who are picked in the ballot will be sent an invite to buy a Series X or Series S.

Here’s where you’ll need to go if you want to put your name in the hat. Good luck if you do so!