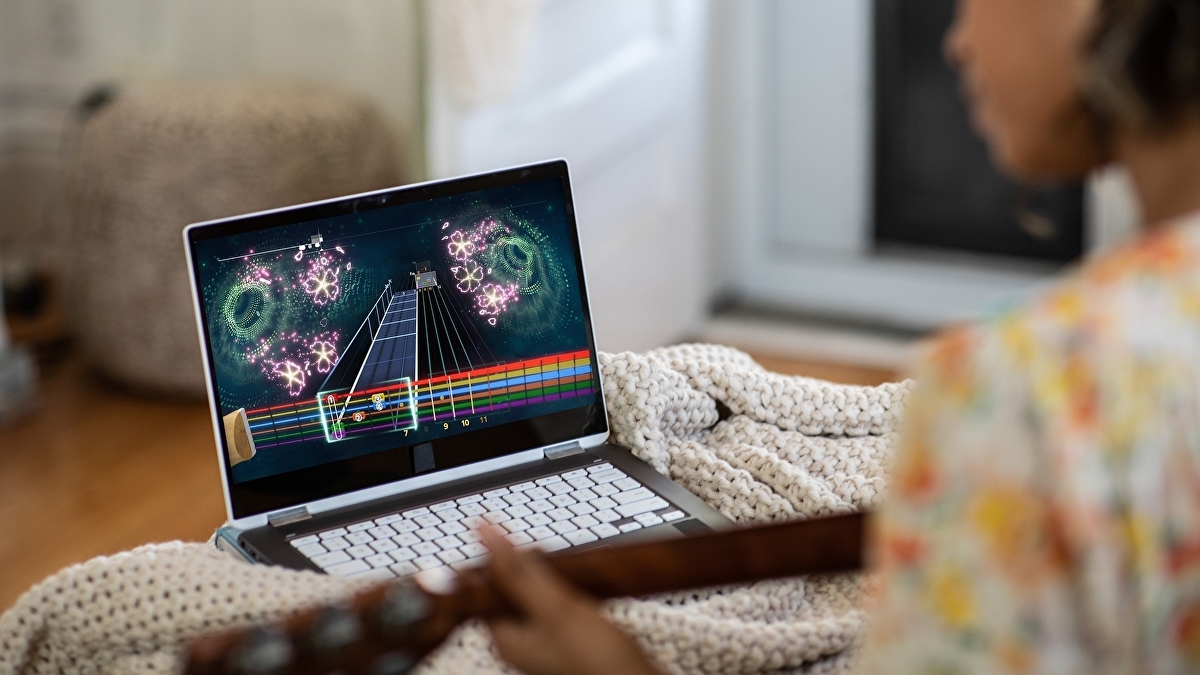 Ubisoft has delayed the release of Rocksmith+, a new subscription service version of its long-running guitar learning series, with the game now due to release some time next year.

Although Rocksmith+ has been given an exact release date, Ubisoft initially announced it would launch on PC this “summer”, with an Xbox and PlayStation version due this autumn.

However, following Rocksmith+’s closed beta back in July, Ubisoft has now made the decision to delay the game’s arrival into next year, in order to incorporate user feedback from the beta and to “ensure we provide the best guitar learning experience”.