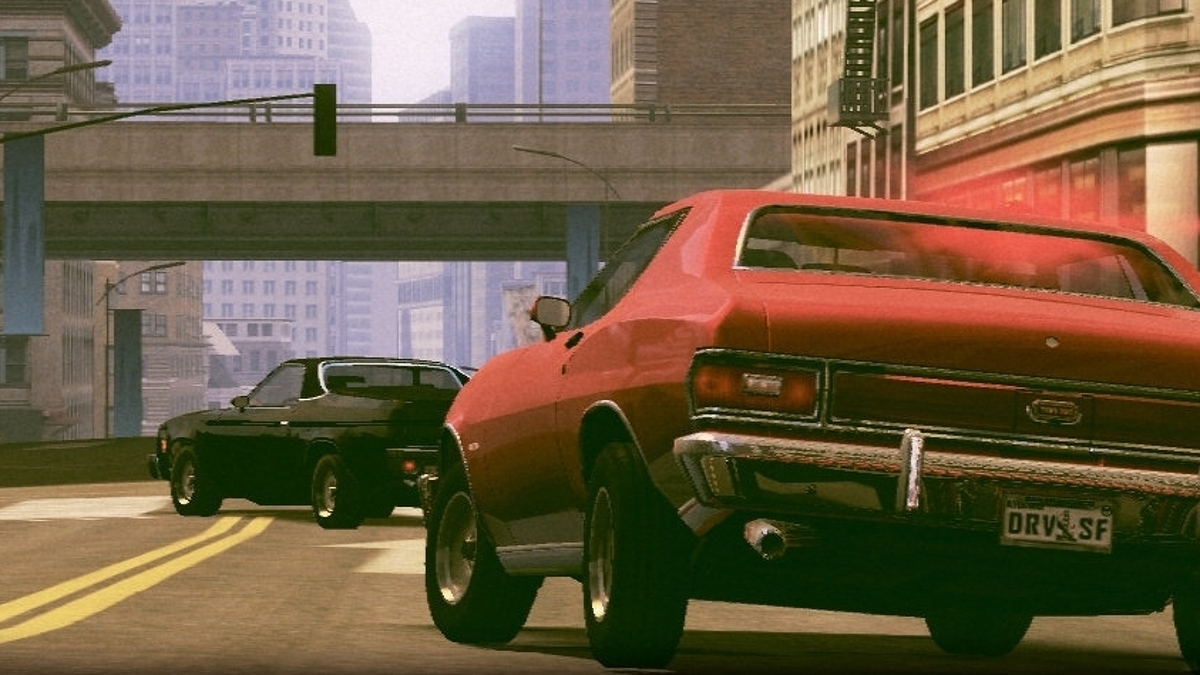 The much-missed Driver is being retooled as a live-action TV show, Ubisoft has announced.

The last main game in the series was 2011’s criminally-underrated Driver: San Francisco for PC, PlayStation 3, Wii and Xbox 360, which let you “Shift” from one car to another as series protagonist John Tanner pursued his nemesis via a series of high speed chases – all while in a coma.

Tanner returns in the new Driver TV show, which apparently sees him try to take down a local crime syndicate (thanks, GamesIndustry.biz).