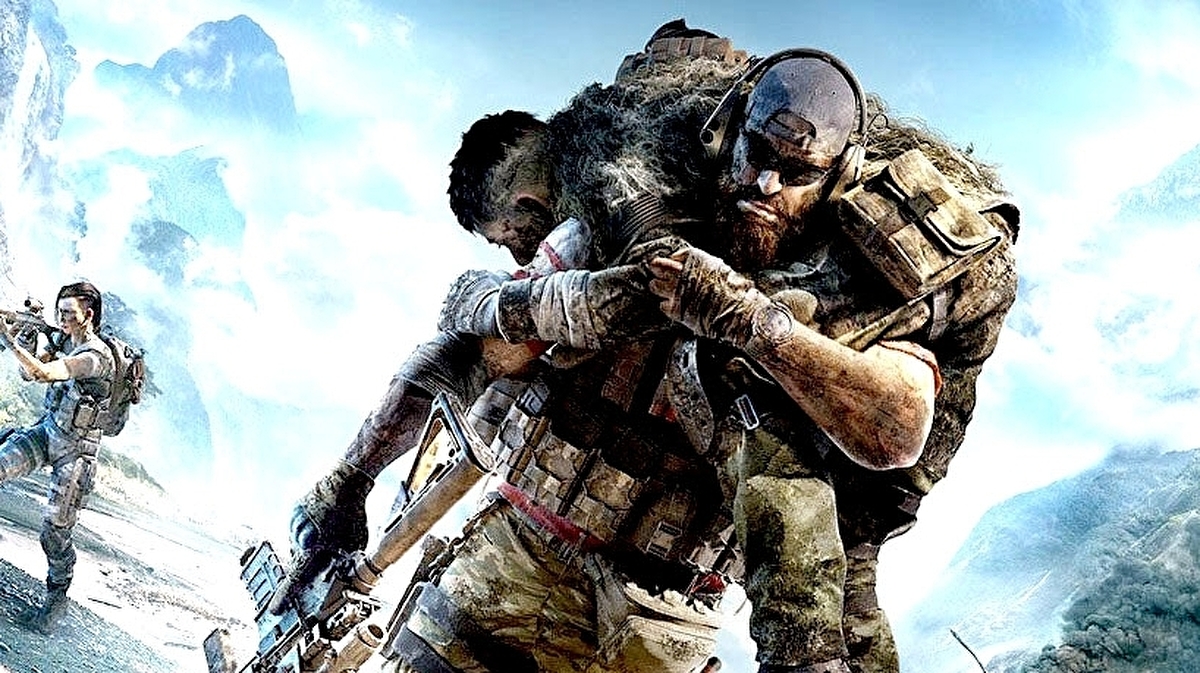 A new Tom Clancy’s Ghost Recon project will be announced tonight, Ubisoft has said, as part of a livestream celebrating 20 years of the franchise.

The long-running brand has encompassed more than a dozen games over the years, with various different focuses. The popular Wildlands, released in 2017, took the series open world. 2019 follow-up Breakpoint was less favourably received.