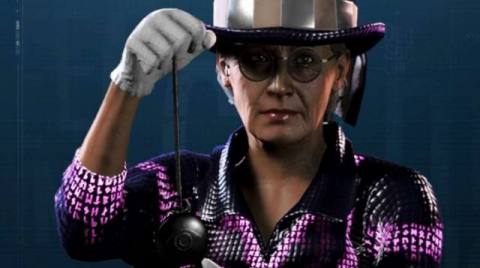 PlayStation 4 versions of Watch Dogs Legion and Assassin’s Creed Valhalla should both offer free upgrades on PlayStation 5 – but many owners have said the option to redeem these isn’t showing up on their store.

Ubisoft has today told Eurogamer it is aware and investigating the issue, which has been reported by dozens of people on Twitter and on Ubisoft’s own support forums.

Word of the problem only became widespread last week after the release of the PS5 here in Europe, despite the console launching elsewhere in the world seven days prior.

One potential workaround I’ve seen suggested in various places is to change your console’s region to Turkey, which has then made the upgrade option appear for some people. [UPDATE: Specifically, I’m told, to create a second PSN account set to Turkey to download the digital edition which then runs in English.]

So what’s going on here? Well, it’s worth remembering the PlayStation Store has different versions of a game for different regions, as well as different console generations – and a common suggestion online is the European store listing is at fault.

While you can still play the PS4 versions of these games on PS5, you’ll need the next-gen version to take advantage of improved audio and visuals, raytracing, adaptive trigger support and faster load times.

Today, Ubisoft sent through the following instructions to try and get the upgrade (TL;DR, you should select “view product” and check in the game’s hub) – though I’ve also heard from affected users saying “view product” isn’t accessible to them.