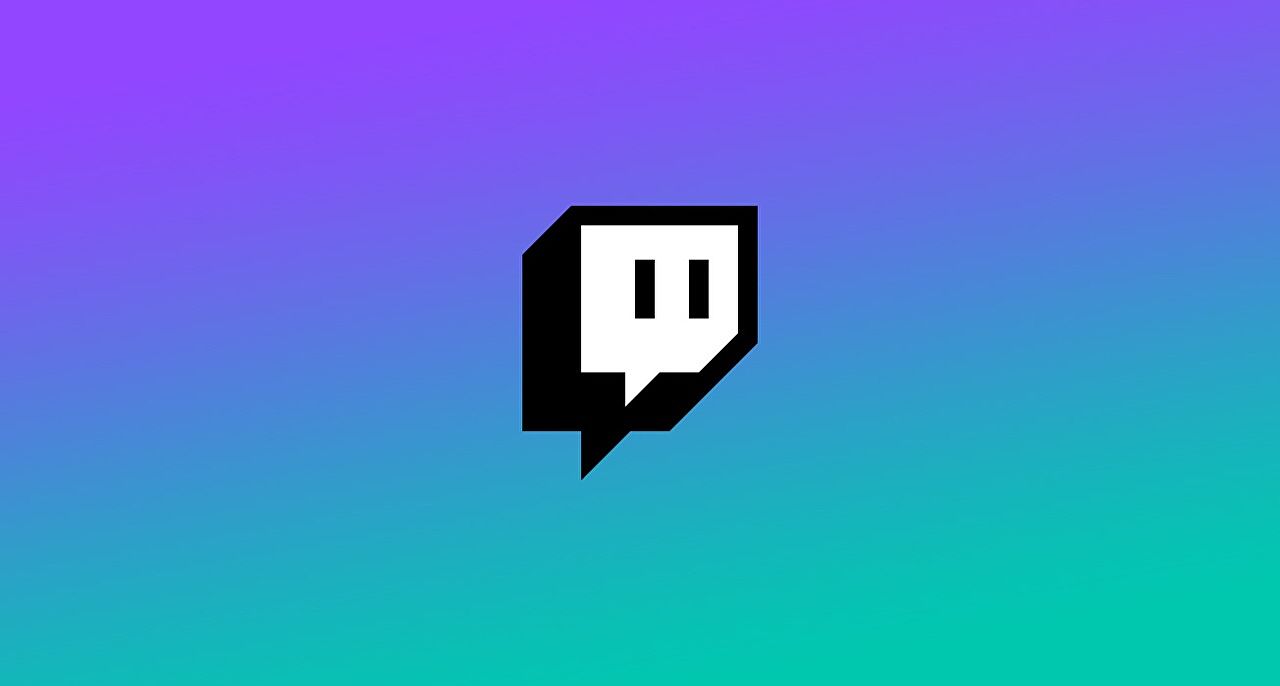 Twitch has announced a new Boost feature that will enable viewers to essentially pay to advertise their favourite streamers’ channels. When this happens, the channel in question gets recommended to the wider Twitch community under the Recommended Channels section.

Twitch developers talked about Boost in the Patch Notes developer livestream yesterday, confirming that the feature is rolling out to a select number of users as the team gathers feedback. As it stands, viewers can buy Recommendations, with the example shown offering 3,000 of these “impressions” for $2.97.

Although there’s an obvious benefit to this for smaller streamers, who can rely on their communities to get exposure on Twitch, the move has attracted a lot of criticism from streamers and viewers. Setting aside the ethical quandaries of paying to advertise someone else’s work, the concept is similar to viewbotting, a process by which shady companies offer to boost a stream’s view count so it gains a more favourable placement on the Twitch’s front page, using bots and scripts.