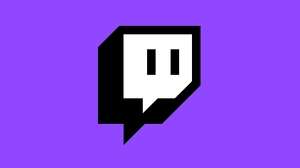 In the aftermath of the deadly riot that saw Trump supporters storm the US Capitol building, several social media and video-sharing platforms announced bans and suspensions for President Donald Trump’s accounts. One of these was Twitch, which on 8th January announced it had disabled President Trump’s channel – and the company has now confirmed Trump has been permanently banned from the platform.

“We have indefinitely suspended President Trump’s Twitch channel due to the ongoing risk of further incitement of violence,” Twitch said in a statement to IGN. “The President’s statements continue to be interpreted as calls to action, and we are taking this action to remove the potential for harm to our community and the general public.”

It seems Twitch intends to initiate wider change on the platform, however, and will be making further changes to its policies to clamp down on violent rhetoric.