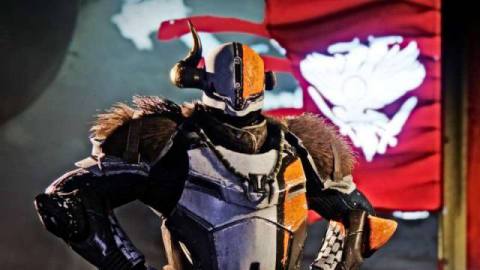 Tokens are a huge motivating factor behind the PvP of Destiny 2, but as Beyond Light continues its progression from season to season, new changes are coming in for how the game operates. Bungie is warning players to go ahead and use up their tokens now before the arrival of season 13 because the new season will render them as good as garbage.

Vendor tokens are a way for Guardians to cash in on their efforts, turning them in for loot, quest steps, or just weapon parts fodder. These tokens are also vital to acquiring Legendary gear for the loot itself or to farm for Legendary Shards. While tokens are going away here shortly, the change is actually fan-requested, and signals the return of a more direct rewards system.

Rewards area lead Justin Dazet took to the Bungie Blog to update players on where tokens are heading and why the change.

When talking about the changes to rewards, Dazet confirmed that the areas affected will be Crucible and Gambit, as well as Strikes. While only Crucible and Gambit are PvP-centric (with Strikes falling securely in the PvE space), the vendor tokens act much in the same way for all three player activities. According to Dazet, “We’ll be adding two new unique weapon rewards to each of the three playlist rituals (so six total across all three activities). These weapons are in addition to the ones added in Season of the Hunt, and continue to have a small chance to drop at the end of each activity.” 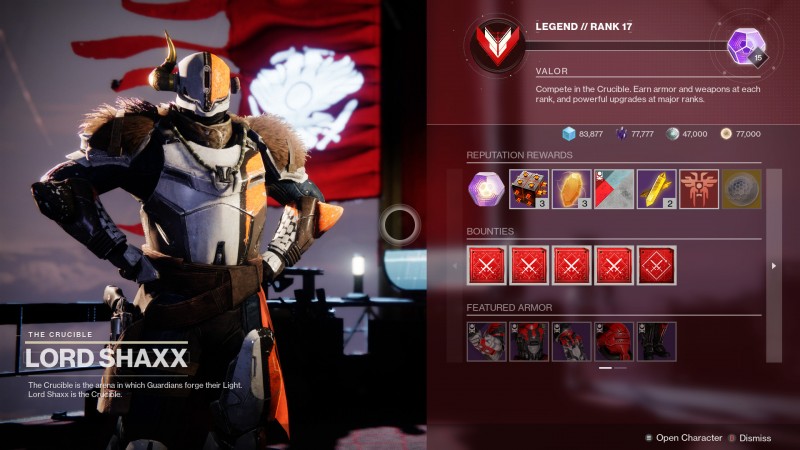 The coming season allows for rewards to be visible on ritual vendors – with each season offering its own row of rewards and progression towards playlist completion. The change also means that rank rewards won’t be automatically dropped in a player’s loot stream. Instead, now they are available to pick up straight from the vendor. The purpose of this change is to increase visibility for what Guardians are earning and what they are working towards.

Dazet says that progression is moving into a per-ritual basis, meaning players can be Rank 10 for Crucible and Rank 4 for Gambit and that valor resets will now be done through the corresponding vendors in order to secure the final reward:

In addition to the usual Ritual Engram, each rank will also include a Prime Ritual Engram as well. With a few tweaks on the way, tokens and token gifts will no longer be a necessary aspect of Destiny 2. Bungie urges players to spend them before the new season starts because they will soon become obsolete and as good as trash.

Thoughts on the tweaks to reward tokens in Destiny 2: Beyond Light for season 13? What other changes would you like to see Bungie implement? Sound off with your thoughts in the comment section below!