Total War: Warhammer 3 has been announced and is in the works at Creative Assembly. It is slated for release this year.

In Total War: Warhammer 3, each choice you make will shape the “reality-shattering conflict to come,” from the Lands of the East to the daemon-infested Realms of Chaos.

The culmination of the Total War: Warhammer trilogy, the game will feature races from World of Warhammer Fantasy Battles. This includes the video-game debut of Kislev and Cathay alongside the factions of Chaos – Khorne, Nurgle, Slaanesh, and Tzeentch.

In it, you will wage war with an array of heroes, monsters, flying creatures, and magical powers.

“Our vision, from the start, was to create a series that felt like an incredible journey through this world we all loved,” said game director, Ian Roxburgh. “The enormous support of our players in ensuring the success of the first two installments has pushed our ambition to new heights, and we can’t wait for everyone to experience it.”

“The craft, dedication, and authenticity to the Warhammer world that Creative Assembly has poured into the celebrated Total War Warhammer franchise over the years has been a delight to us at Games Workshop and fans worldwide,” said Jon Gillard, global head of licensing.

“Creating and developing the armies of Cathay and Kislev for this project has been a lot of fun for our designers and we’re looking forward to seeing them take to the field in this huge third game in the series.”

In a new grand campaign, you will be tasked with saving or exploiting the power of a dying god. Each race offers a unique journey through the Chaos Realm, culminating in an endgame that will determine the fate of the world.

You can pre-order Total War: Warhammer 3 through Steam, Epic Game Store, or buy directly from the developers on the official website. 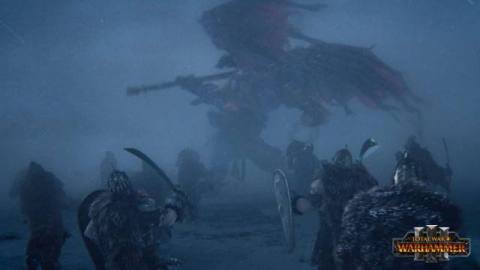 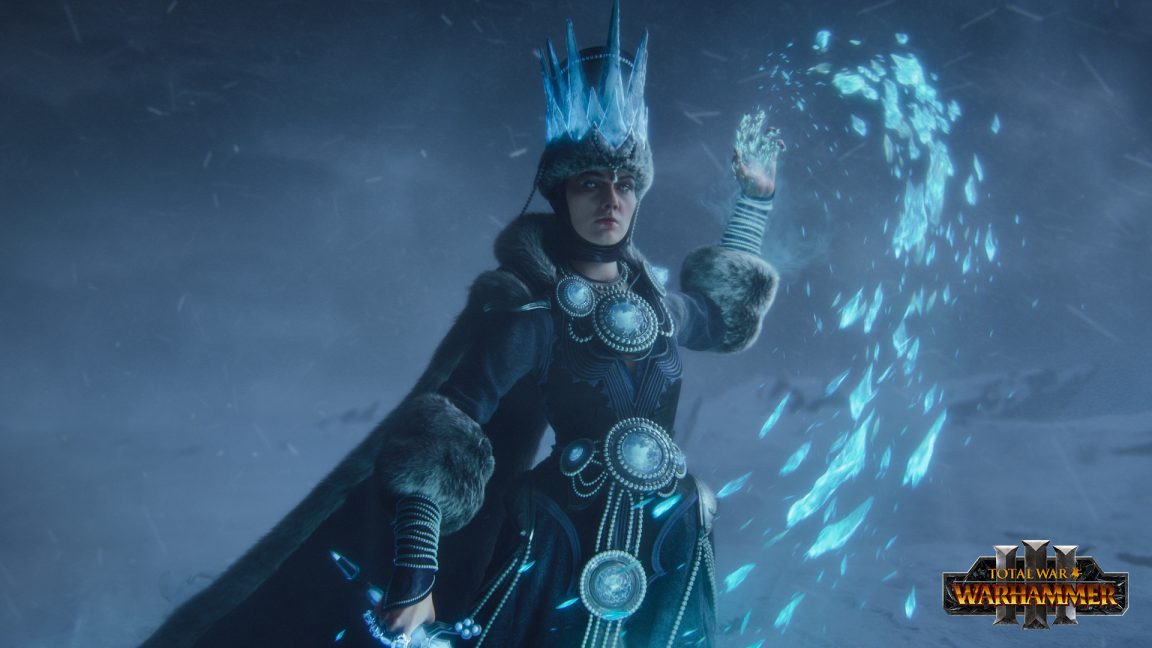 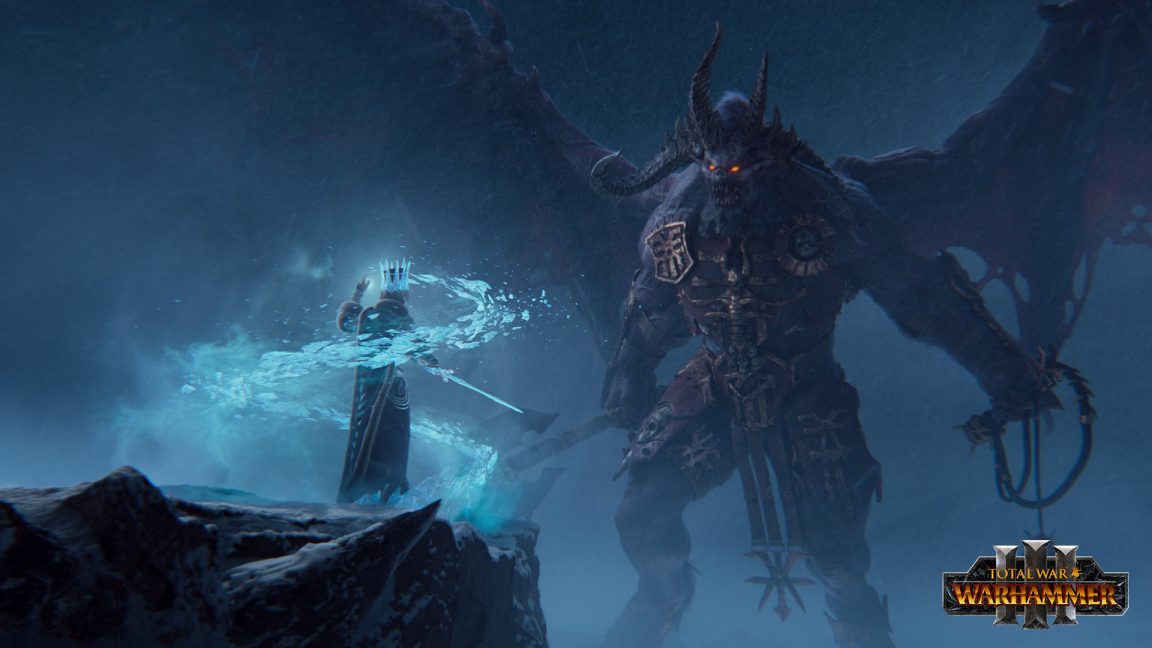 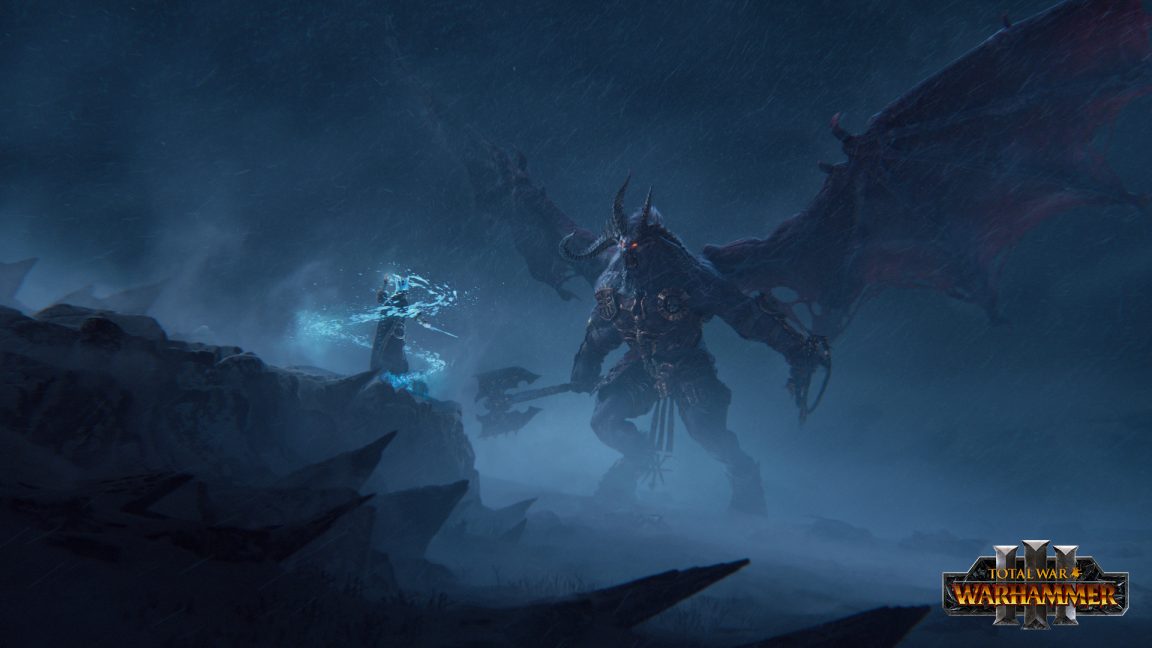 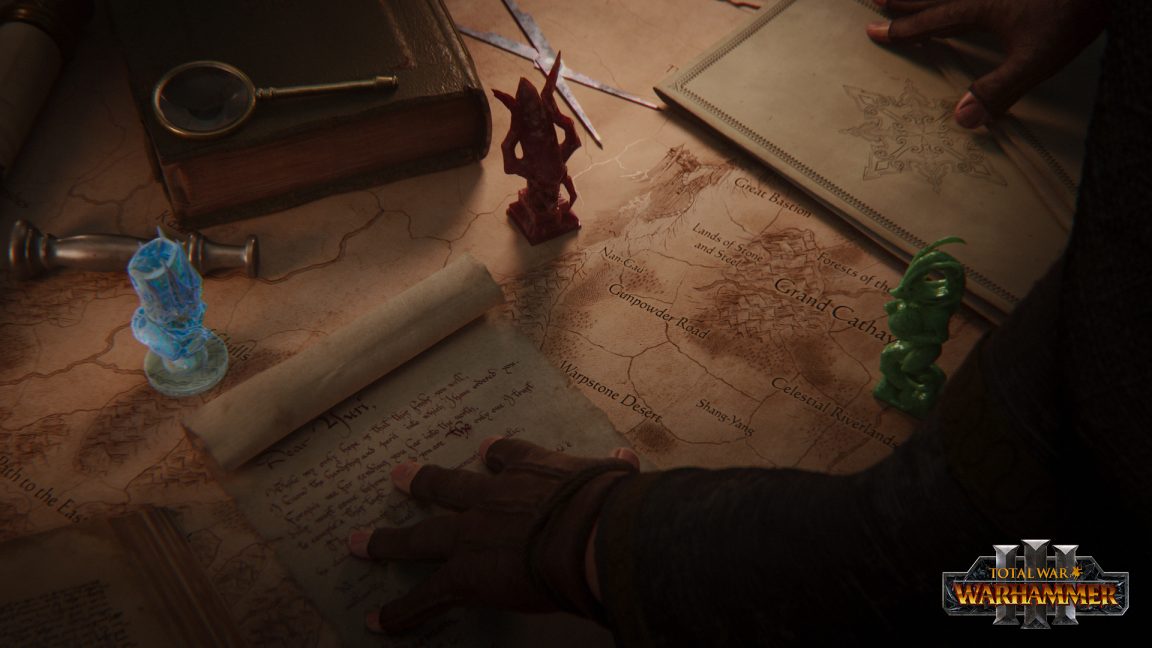 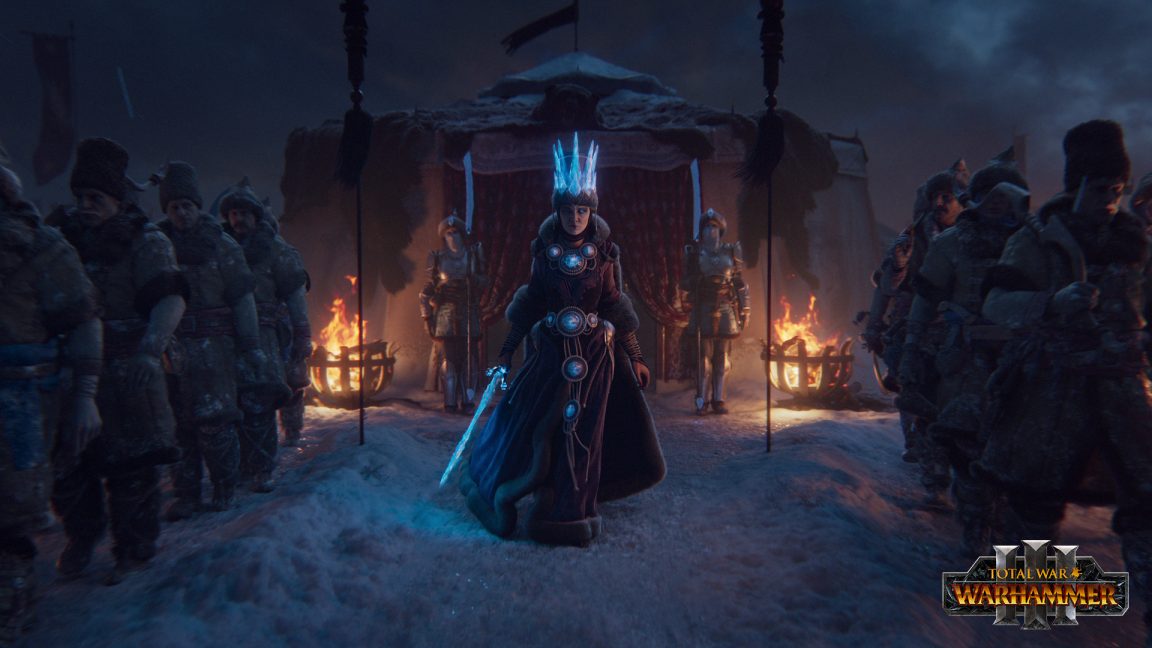 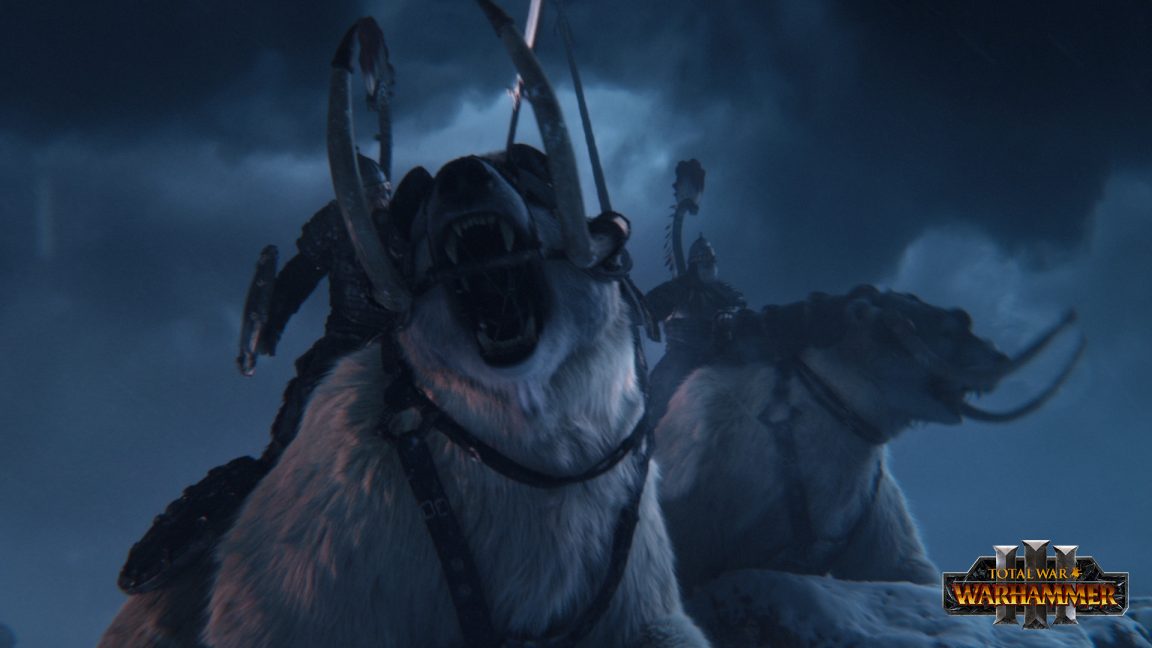 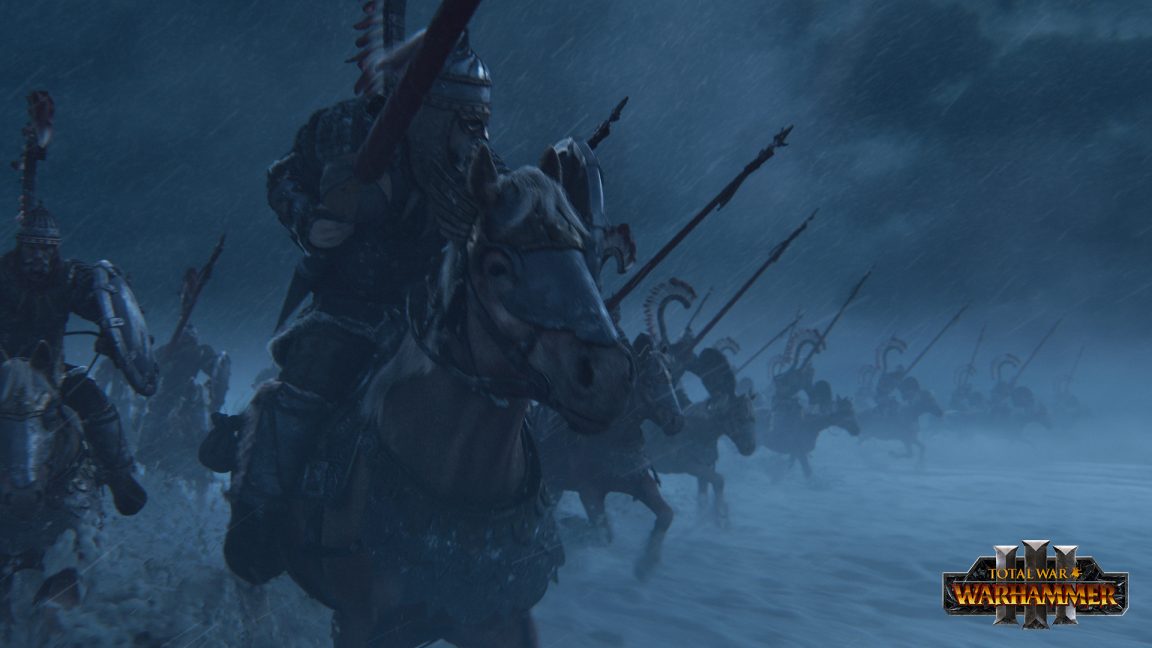 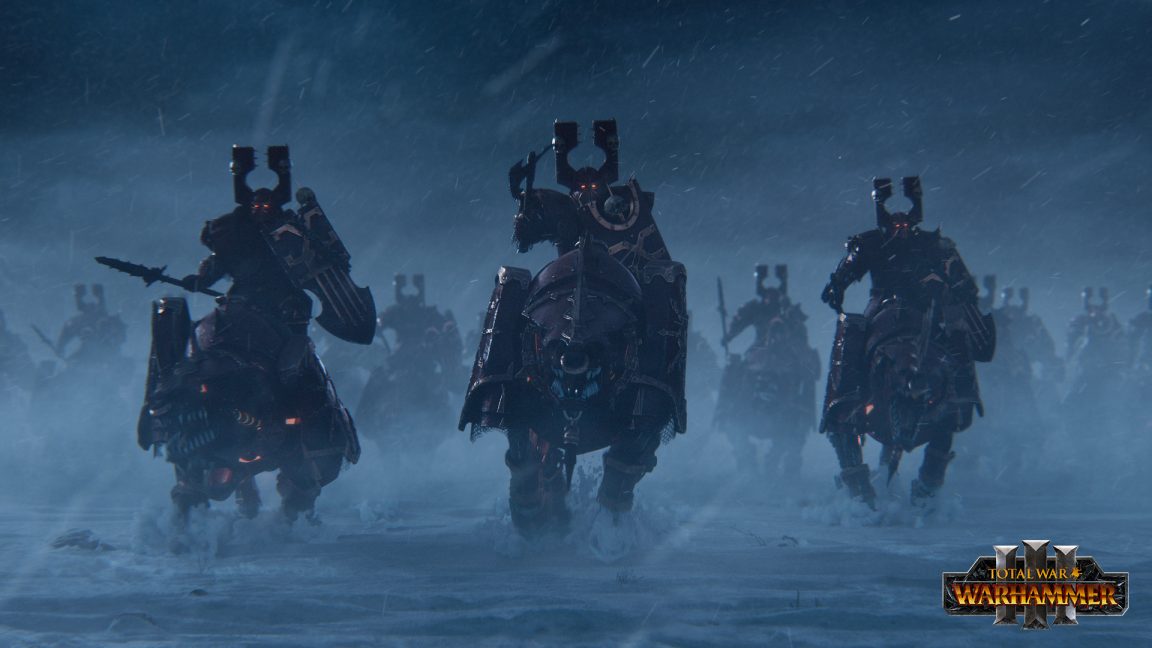 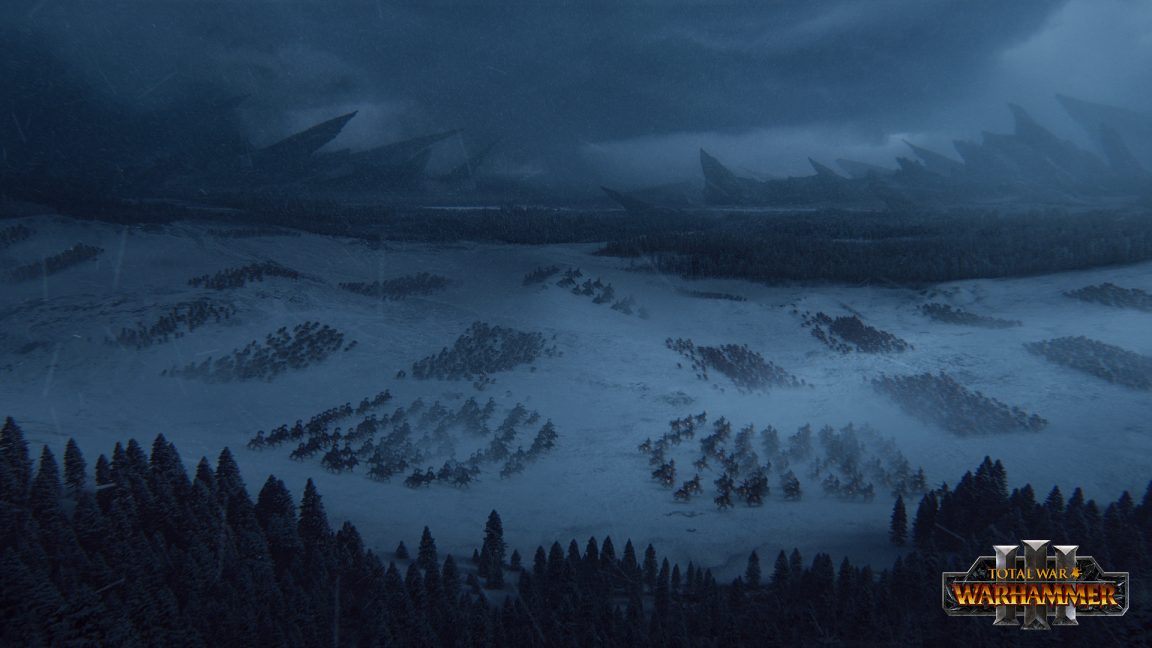 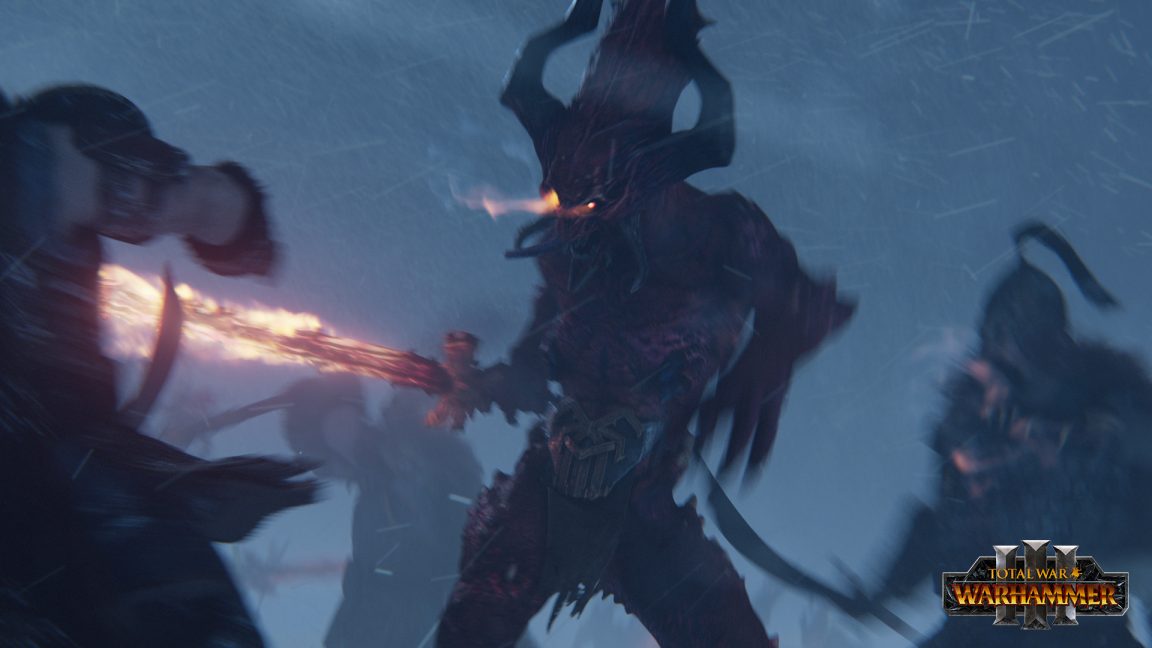