Total War: Rome Remastered has been announced, and it’s the first remaster ever for a Total War game.

Scheduled for release on April 29, Total War: Rome Remastered was created in collaboration with Feral Interactive.

This is a comprehensive remaster and features a suite of visual improvements such as full 4K visuals, native support for ultra-high-definition resolution, and overhauled environment, battlefield, and character models. You can also expect gameplay improvements and improved accessibility.

It also comes with new gameplay content featuring 16 previously unplayable factions to play on top of the original 22.

New features include a tactical map during battles, and heat maps and icon overlays in campaign mode. Existing mechanics have also been improved, including an overhauled diplomacy system, wider camera zoom levels throughout the game, and camera rotation on the campaign map.

Improved support has been added, including a redesigned tutorial, a new in-game Wiki, expansive advice and tooltips, and improved accessibility for color-blind players.

You will also be able to take advantage of cross-platform PvP multiplayer between Windows, macOS, and Linux – a first for the series.

This version of the game includes the Barbarian Invasion and Alexander expansions and you will also gain access to the original Rome: Total War Collection (only playable on Windows).

You can pre-order the game starting today on Steam or directly from Creative Assembly through the Rome Remastered Store, or from Feral Interactive via the Feral Store.

Players who already own the original game on Steam can purchase the game for 50% off until June 1. 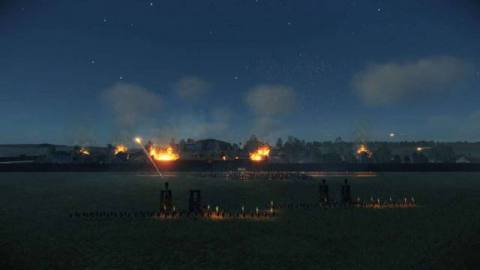 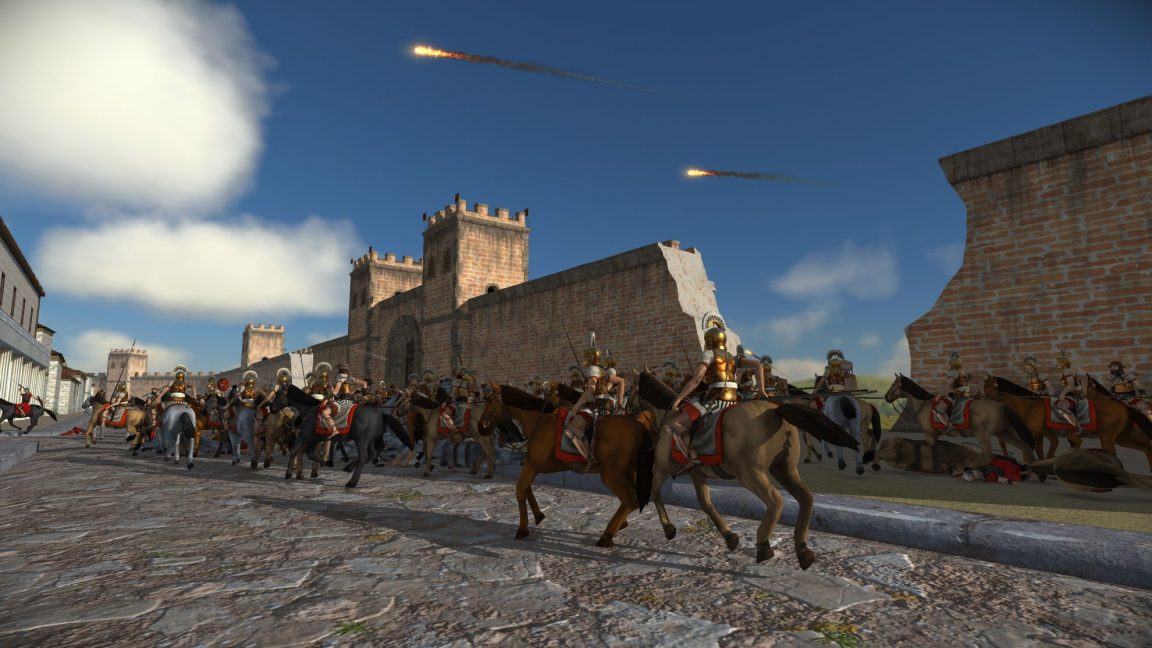 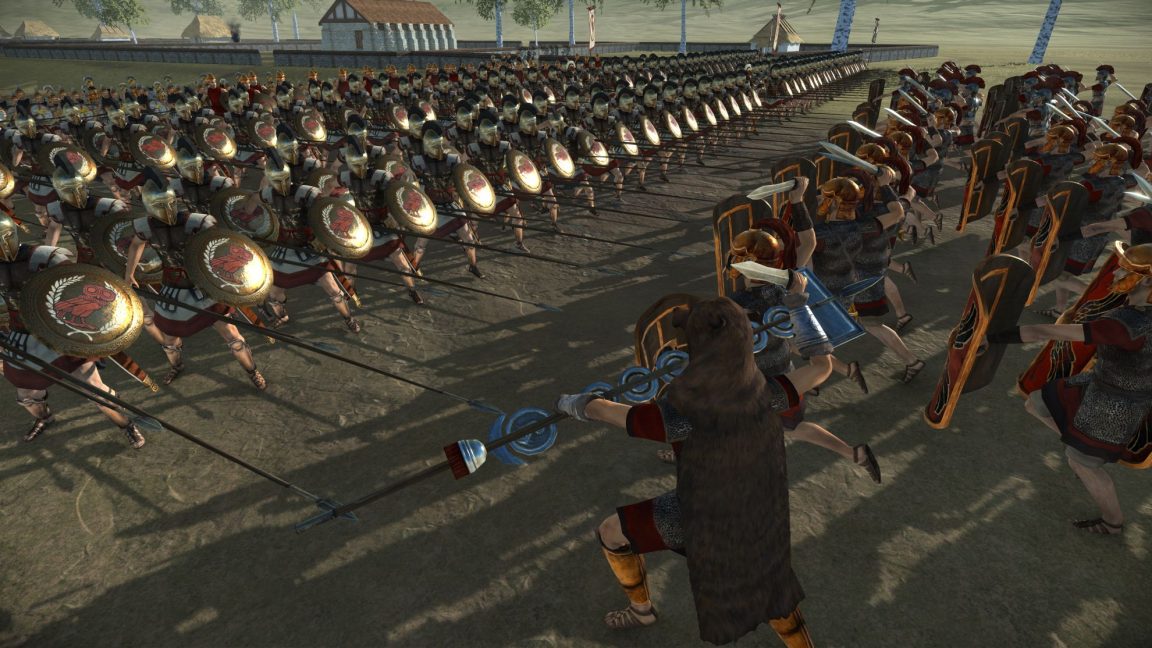 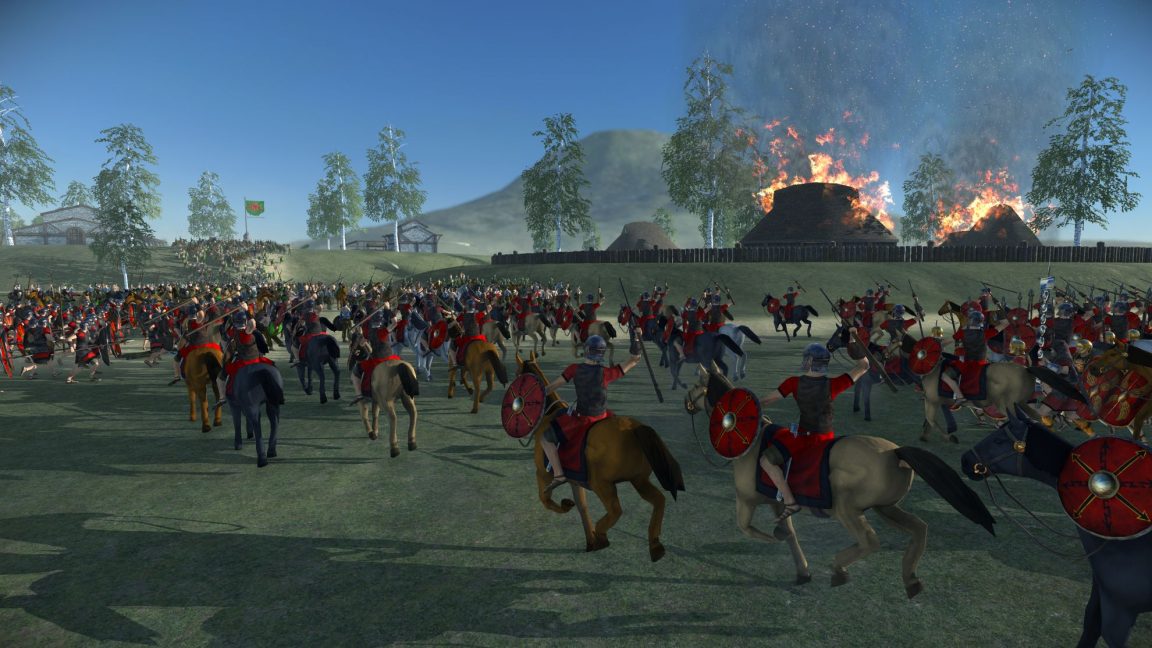 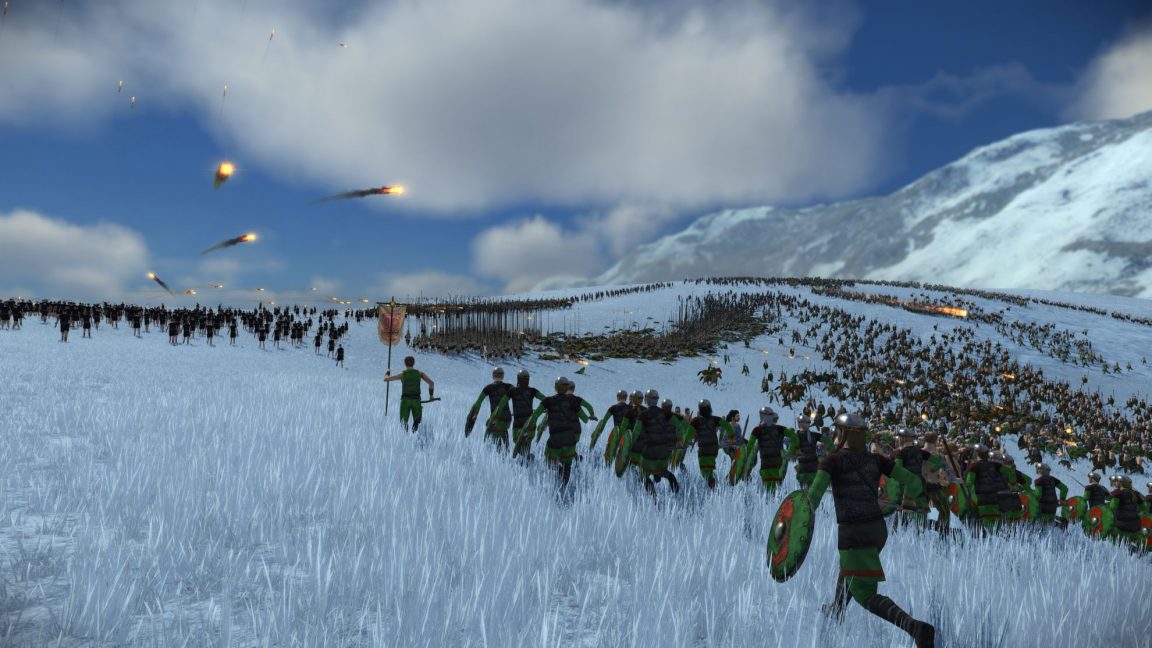 The post Total War: Rome Remastered has been announced and it’s coming out in April appeared first on VG247.