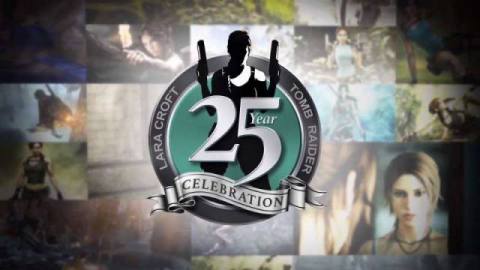 During the Square Enix Presents Showcase, new information surrounding the Tomb Raider reboot trilogy was announced in the form of the Definitive Survivor Trilogy. Because who doesn’t want to celebrate Lara Croft?

A bundle with all three of Lara Croft’s latest adventures, the Definitive Survivor Trilogy delves into Lara’s very first expedition aboard the Endurance ship to the mythical island of Yamatai. This is followed by Rise of the Tomb Raider which builds upon 2013’s origin story and chronicles the events that led to Lara Croft’s “tomb raider” moniker. Suffering from PTSD after the catastrophic events at Yamatai, Lara sets out to the lost city of Kitezh to unearth the secrets of her father’s research. Shadow of the Tomb Raider brings the epic reboot trilogy to a close in the ancient South American city of Paititi where a Mayan doomsday conspiracy has been set in motion.

In addition to the three games, players will also get access to over 12 hours of additional DLC that include extra tombs across the last two games as well as some standalone side narratives like Baba Yaga: The Temple of the Witch and Blood Ties. 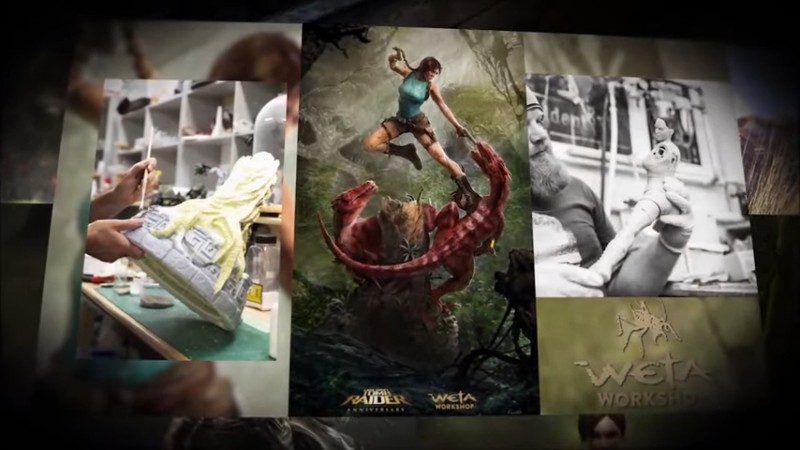 Outside of the Definitive Survivor Trilogy, a new Tomb Raider “The Lost Valley” statue was also shown. While the statue is still in the works, it looks to be a strikingly detailed work that would be right at home in any Tomb Raider fanatic’s collection. The statue showcases Lara in her classic outfit as she fends off two hungry raptors (see above). There’s no word on when the statue will be ready for pre-order/purchase but there will likely be more information surrounding those details at a later date.

The Definitive Survivor Trilogy and statue are both a part of the Tomb Raider 25th Anniversary Celebration. The bundled trilogy is already available for purchase at a very reasonable $20 on the Microsoft and PlayStation stores. This price, however, is only in effect for a limited time so grab a copy as soon as you can and become the kickass adventurer you were always meant to be!

Missed out on the Square Enix Presents showcase? Check out the newly revealed Life is Strange game here with True Colors!