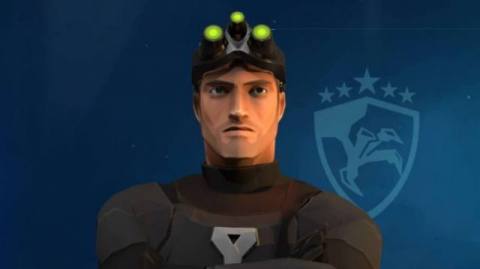 Tom Clancy’s Elite Squad will shut down a year after launch, Ubisoft has announced.

Elite Squad, developed by Owlient, the Paris-based studio behind horse breeding games, is a kind of Tom Clancy all-stars action RPG for mobile devices drenched in a Fortnite-esque graphics style.