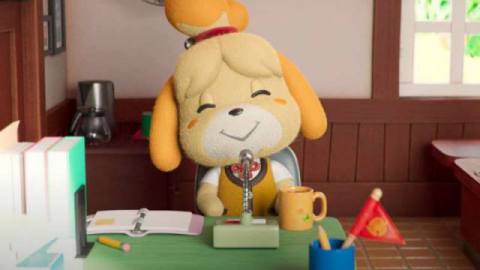 Animal Crossing encourages a wealth of creativity both in and out of the game. Some player’s create absurdly beautiful villages, others use it to host entire talk shows. The game has even inspired a clothing line. This time, a team of talented animators and artists show their love by crafting a gorgeous teaser video for a hypothetical Animal Crossing TV show.

The animation team, directed by freelance 3D animator Gabriel Salas, was put together during quarantine. According to Salas, the idea stemmed from their appreciation for the works of Dwarf Studios as well as the Rilakkuma & Kaoru stop-motion film that premiered on Netflix in 2019.

“After playing New Horizons for a few days, I wondered how merging both universes would look like & thought it’d be fun to expand on Isabelle’s character a bit.” Salas writes in the video’s description. “This is what I imagine a TV show or short film would look like in this style.”

The brief clip shows Isabelle prepping for a day of announcement-making, and the whole thing looks fantastic. Too bad this will probably never become a real show or movie due to, well, copyrights. That’s unfortunate because this looks like the kind of blissful escape Animal Crossing has been so good for in 2020. For now, let’s just appreciate teaser’s beauty while firing up our own copies of New Horizons.

For more on what makes Animal Crossing: New Horizons great, check out our review. If you want to see other cool things people are doing with the game, someone used their island to recreate Silent Hill and another fan combined it with the also popular Among Us. 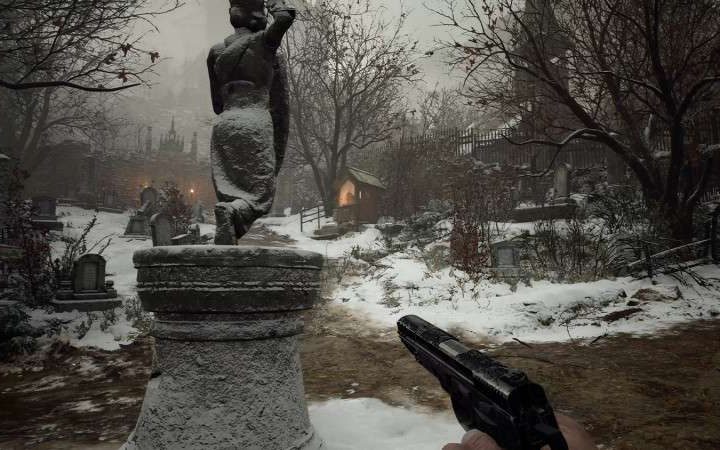 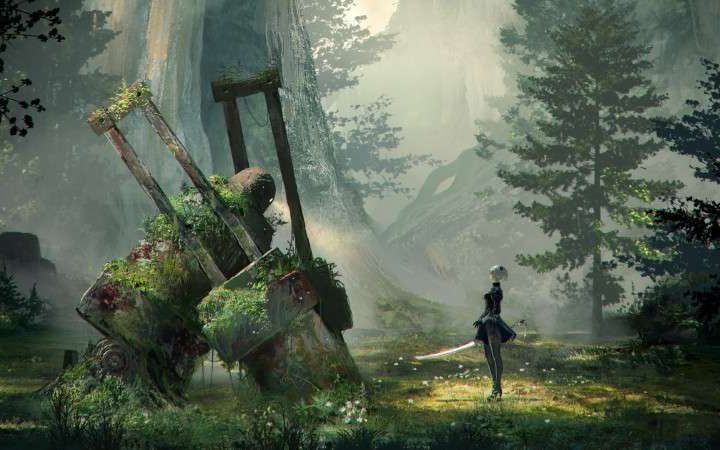