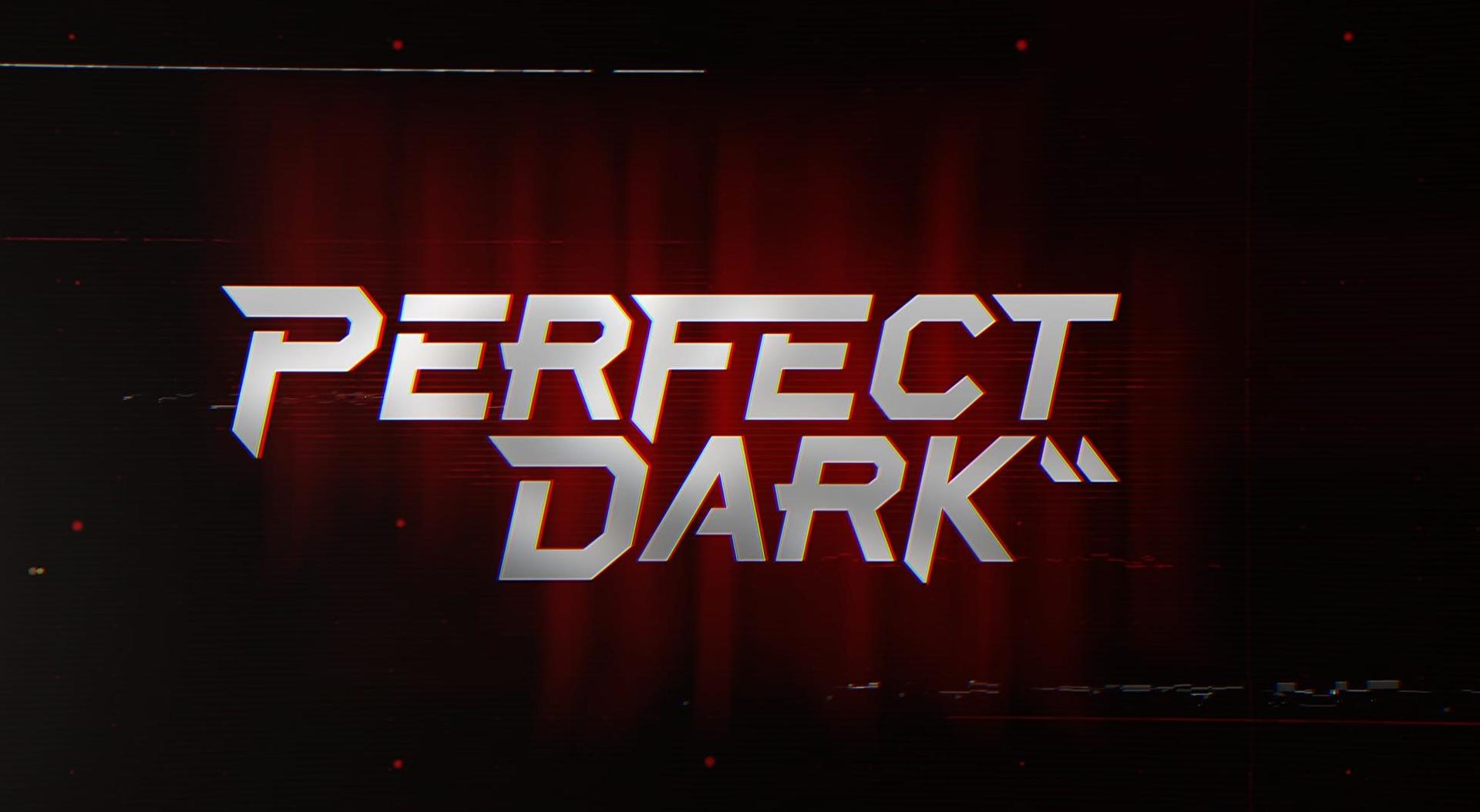 Last Friday, Perfect Dark developer The Initiative announced that it has hired Tomb Raider and Marvel’s Avengers maker Crystal Dynamics to work on the upcoming reboot. The news was a little surprising, particularly as Perfect Dark is first-party project from a new team established specifically to reboot it.

According to a GamesBeat report, however, the reason behind this seemingly unlikely partnership is not hard to understand. The Initiative is reportedly ready to ramp up production on Perfect Dark, after years of prototyping.

Unfortunately, the team simply isn’t large enough to support this endeavour. Working on the ambitious game has also slowed down under the pandemic, and made it more difficult for The Initiative to hire the right people to get it done.