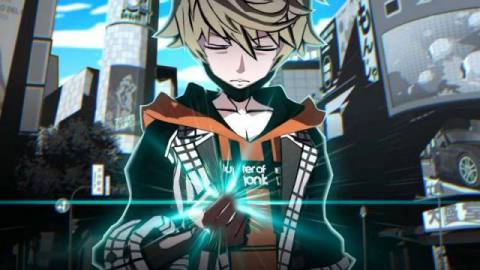 Square Enix dropped a new trailer today revealing Neo: The World Ends With You, a sequel to the original 2007 Nintendo DS hit. In the trailer above, you can see a new cast of characters fighting monsters in and exploring the residential and financial districts of a full 3D city. The original game followed Neku Sakuraba, a reserved and cold hero. Alongside a colorful group of characters, Neku was tasked with surviving the Reaper’s game – a competition for the recently deceased that could potentially return its competitors to life or erase their existence completely. Neo: The World Ends With You stars Rindo who, like Neku, must overcome the trials of the Reaper’s game. 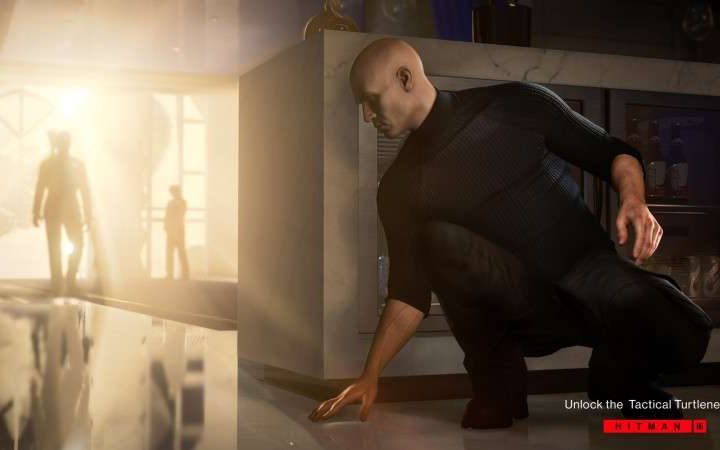 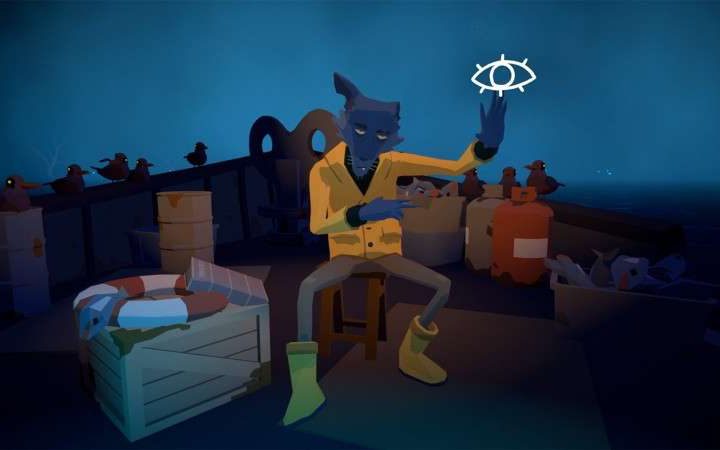 Does anyone recognize this controller? 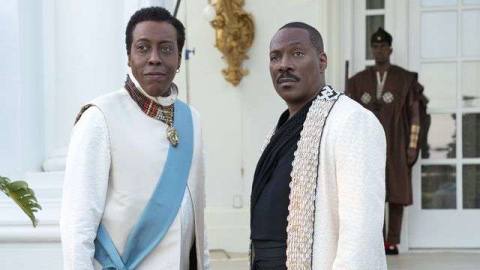 Coming 2 America is a fine family reunion, with a whole lot of new additions