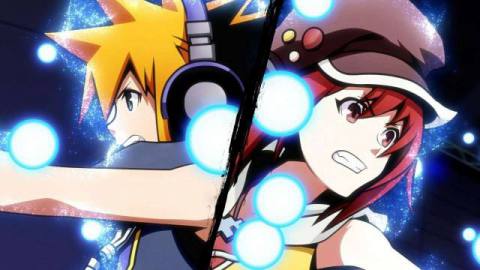 Square Enix has shared a brand new trailer for the upcoming anime inspired by DS JRPG, The World Ends With You.

The trailer shows off some of the scenes you can expect to see in the final product before confirming an April 2021 release window for Japan. An international release is also expected in 2021, although no dates for a western launch have been confirmed just yet. You can catch the video up above.

The first trailer for the upcoming show was released back in July, so feel free to give that a watch if you missed it the first time around. We’ll leave you with a reminder of the show’s official synopsis:

Neku awakens in the middle of Shibuya’s bustling Scramble Crossing with no memory of how he got there. Little does he know he’s been transported to an alternate plane of existence known as the Underground (UG). Now an unwilling participant in the mysterious “Reapers’ Game,” Neku must partner up with a girl named Shiki in order to survive. Together, they complete missions and defeat monsters known as “Noise” as they gradually uncover the true nature of this twisted Game.