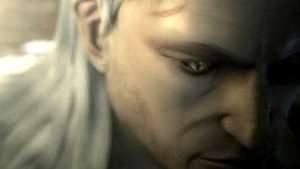 Henry Cavill has reportedly been injured on the set for The Witcher.

The Sun reports that Cavill has been advised to rest after he injured himself on an assault course “involving swinging axes” where he’d been “20ft high in trees and on a safety harness” at Arborfield Studios where the show is filmed.

“The filming has been hit because of what happened to Henry. He was on an assault course and injured his leg,” a source reportedly told The Sun. “He just suddenly pulled up and was clearly in a lot of pain. It wasn’t clear if an object had hit his leg or it was some sort of hamstring or muscle injury.