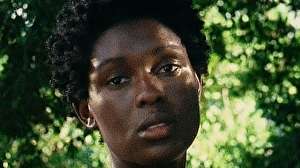 Netflix has announced the first cast for The Witcher prequel series Blood Origin.

Jodie Turner-Smith, who starred in Queen & Slim and Nightflyers, plays Éile, “a fierce warrior with the voice of a goddess”.

The six-part live action limited series is a prequel story set 1200 years before Geralt and the events we’re familiar with from Polish author Andrzej Sapkowski’s books, CD Projekt’s games and the Henry Cavill Netflix show. It tells the story of the first Witcher prototype and the Conjunction of the Spheres.